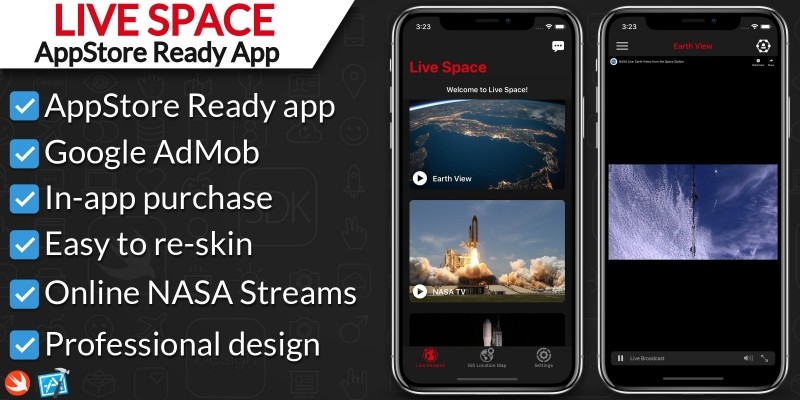 Would you like to see the Earth from the International Space Station astronauts see it? It is now possible to see Earth 24 hours a day, 7 days a week, through the live transmission of the Space Station's cameras.

If you are a lover of space or astronomy, you will like Live Space: ISS Tracker!

Live Space: ISS Tracker gives you on live, and in HD quality, the transmission of video of the Earth from the International Space Station.

If you bought the item - message me on Codester or via email: [email protected] and I will send you the AppStore updated version 1.3 to get more cool features (use the demo link to download the app from AppStore)

* Firebase streams controlling. It’s made because the NASA sometimes re-launch streams and there will be no need to update the app to run the video stream. Everything is made super easy to change it via Firebase dashboard. 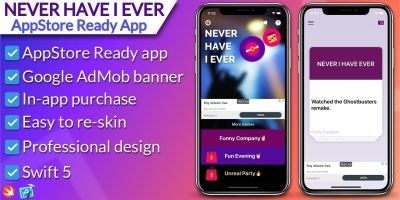 Never Have I Ever - iOS Game Source Code 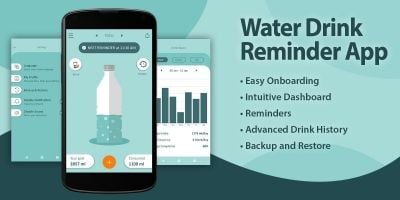 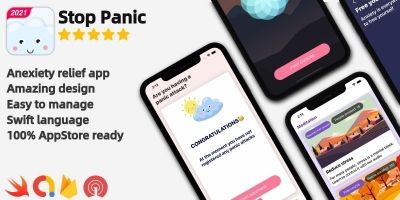 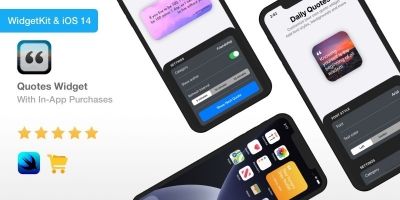