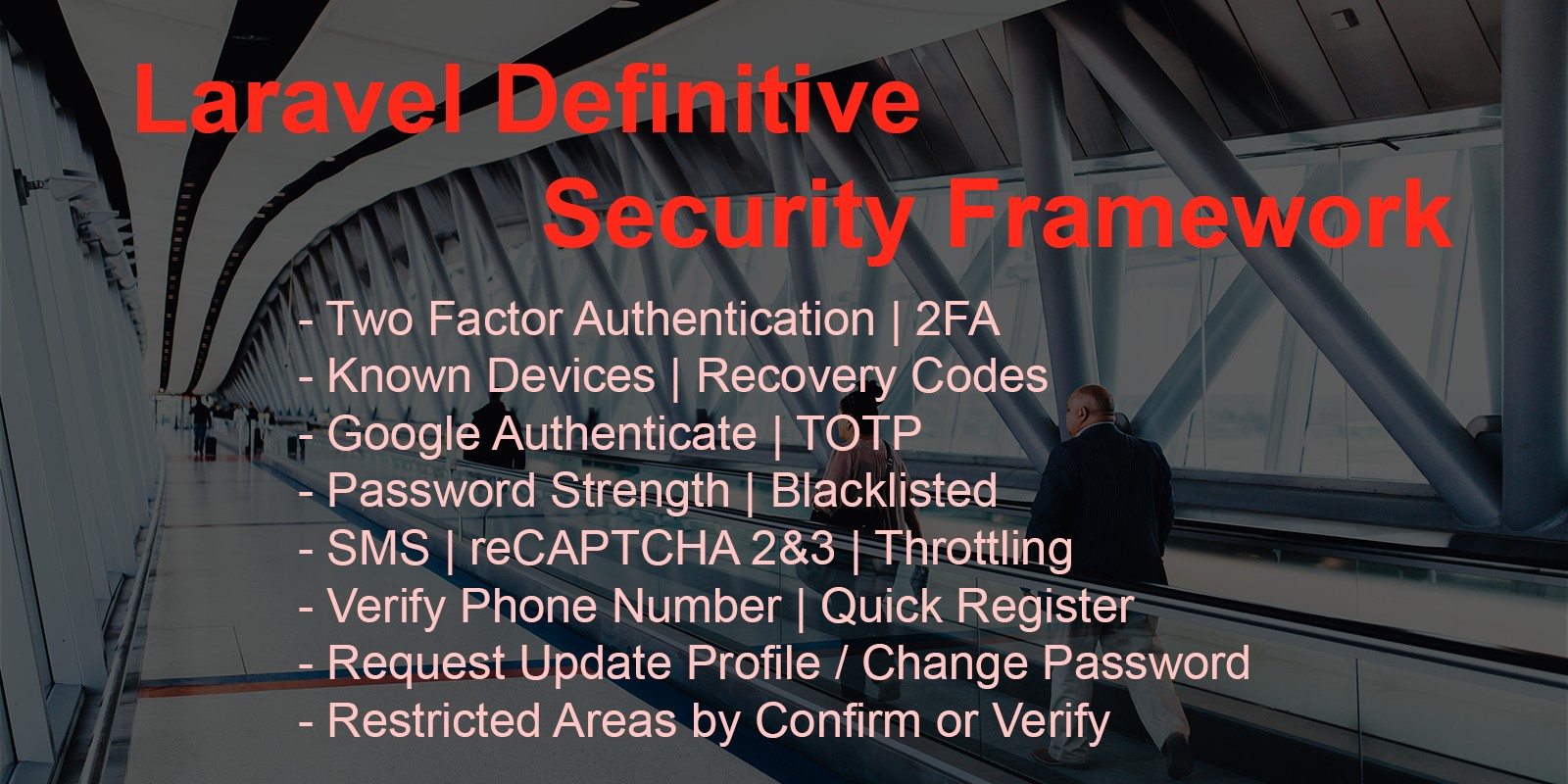 Laravel Definitive Security Framework is a "Laravel Package" ready to add with Composer to your existing or new Laravel app.

It comes pre-installed in Laravel with a full demonstration of all its functions as you can see in the Live Preview.

Actually the most important part of the documentation are the comments in the "config/tfa" file and in the ".env" file; the demo is also a great help resource. 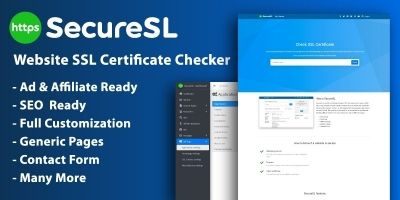 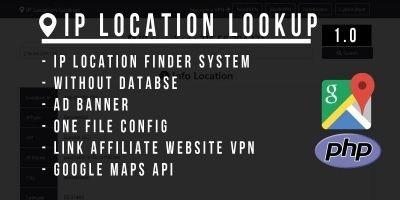