Milky - Android and iOS game Made With BuildBox 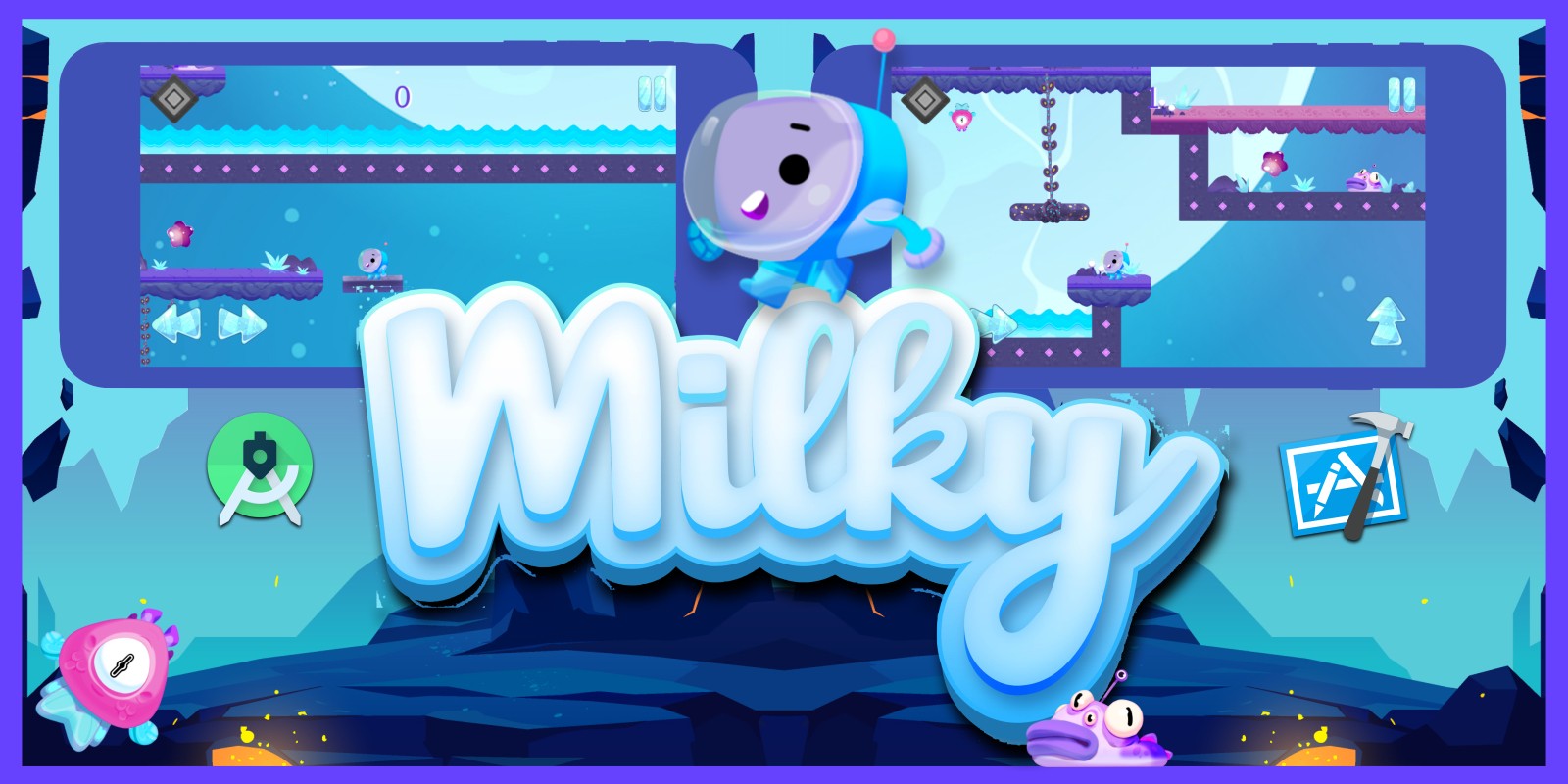 'Milky' is a cool and colorful space style game.

The main character of the game is the little astronaut Milky, who is stuck on a space base. The magical and cozy atmosphere of the base becomes creepy when it turns out that the base is teeming with alien creatures that are waiting for the stranger Milky to destroy him.

To get out of the trap, Milky must find the key hidden at the base and find the door, upon entering which he will be able to escape!

'Milky' was made with the FREE BUILDBOX version.

Purchase includes both iOS and Android files + the main BuildBox file to make a re-skin.

You can not re-skin the game in Xcode or Android Studio.

The game has only one level.

Download the 'Main files and documentation' folder, open the documentation and follow all of the instructions there.

Test the game on the REAL device.

Don't forget to enter all of your your IDs and export the game once again. 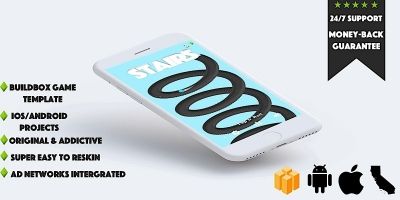 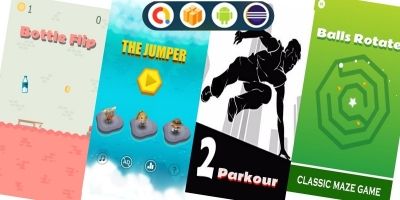 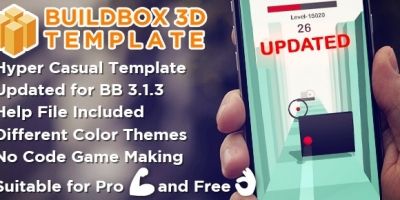 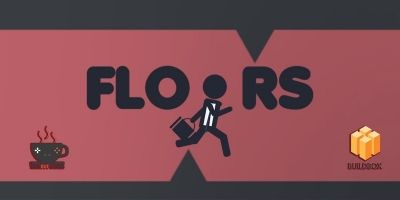