Multiplayer Snakes and Ladders is a multiplayer 2D board game which is a popular ancient game.
Overview Reviews (0) Support (1) FAQ (0) 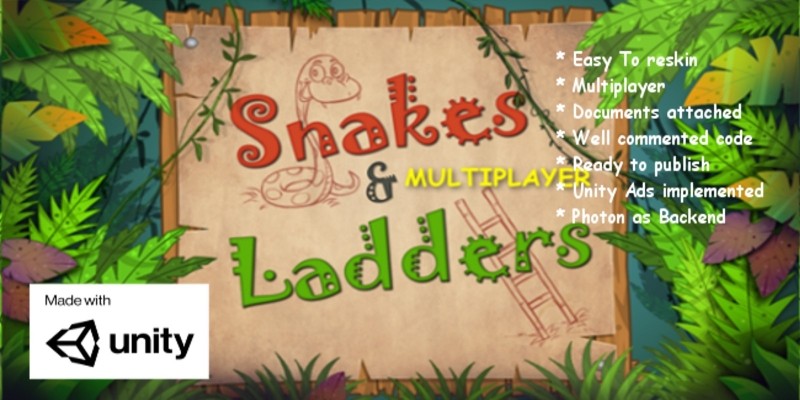 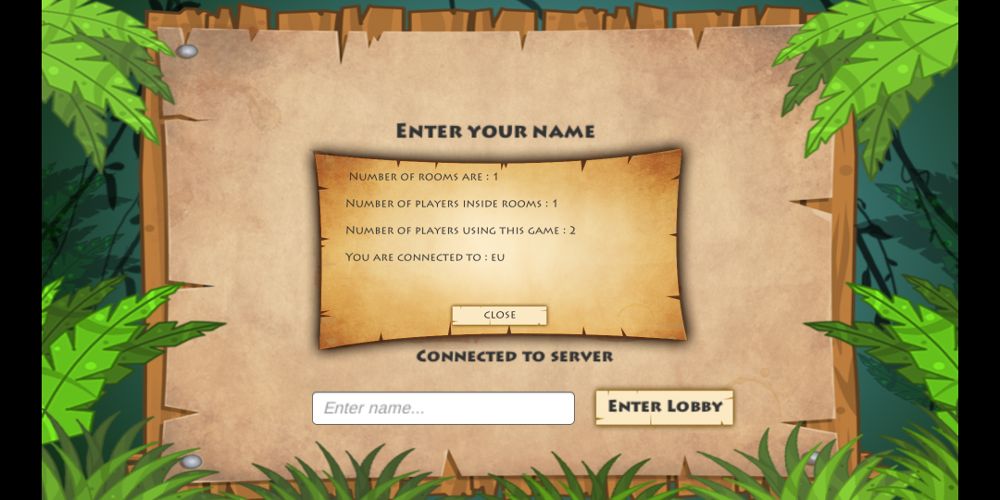 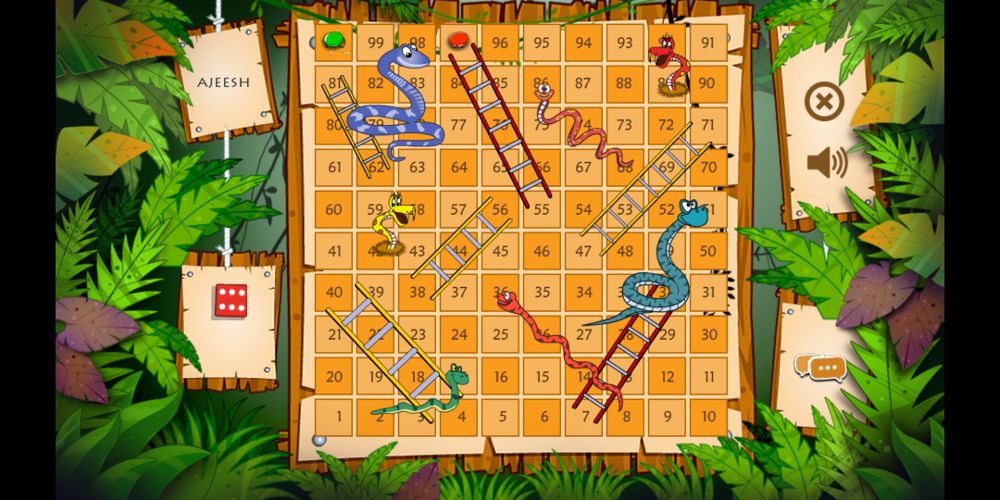 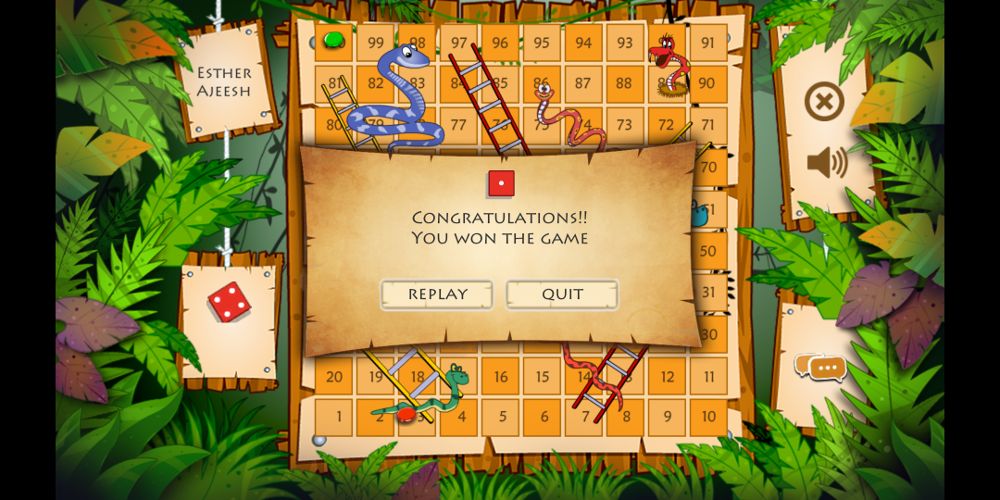 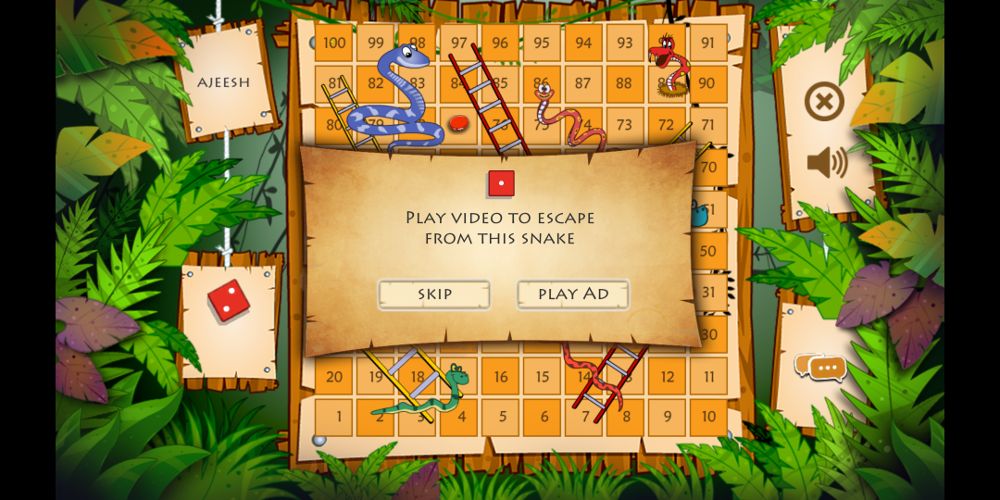 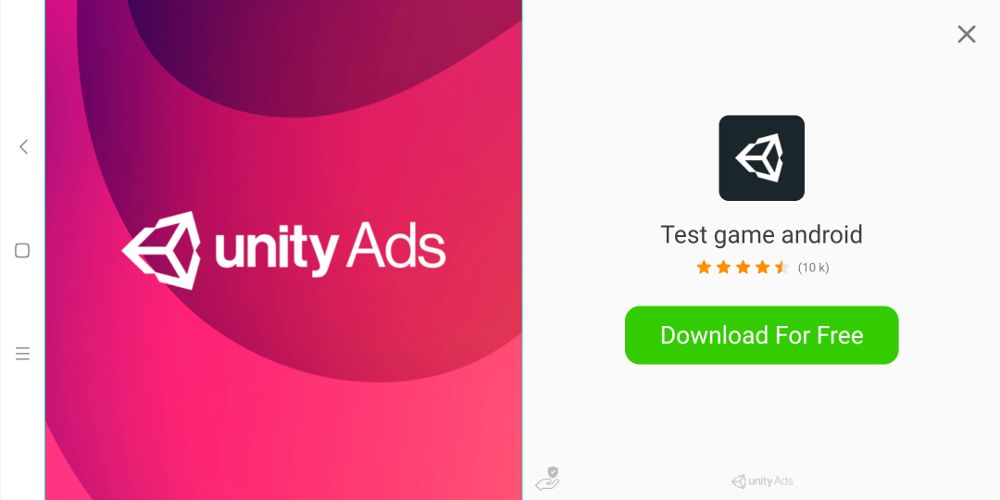 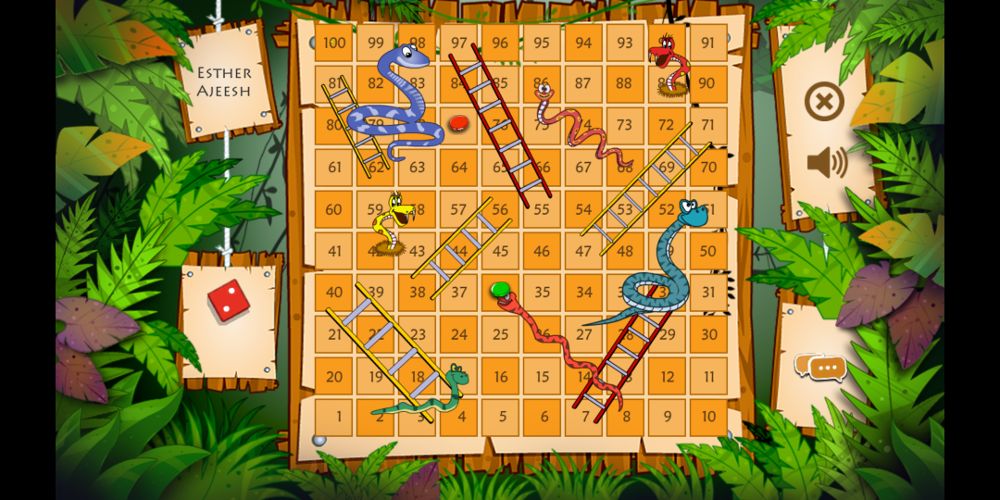 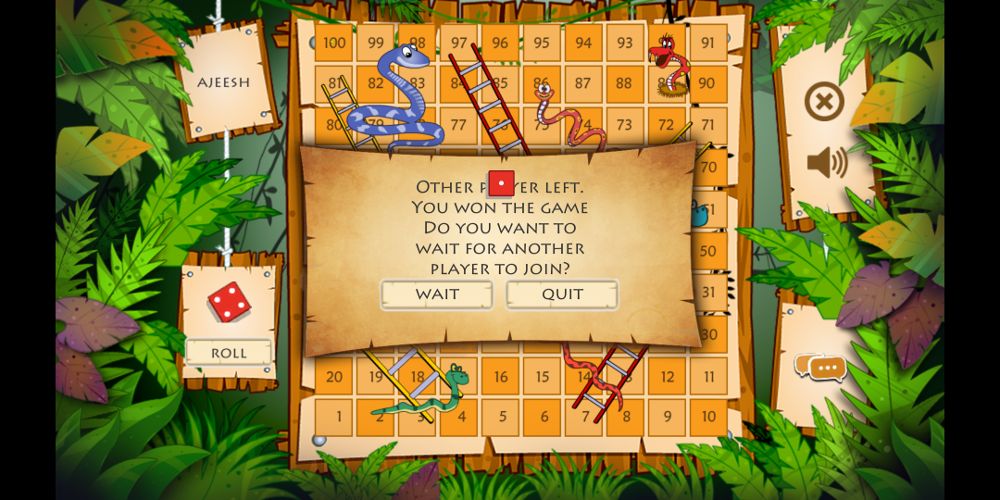 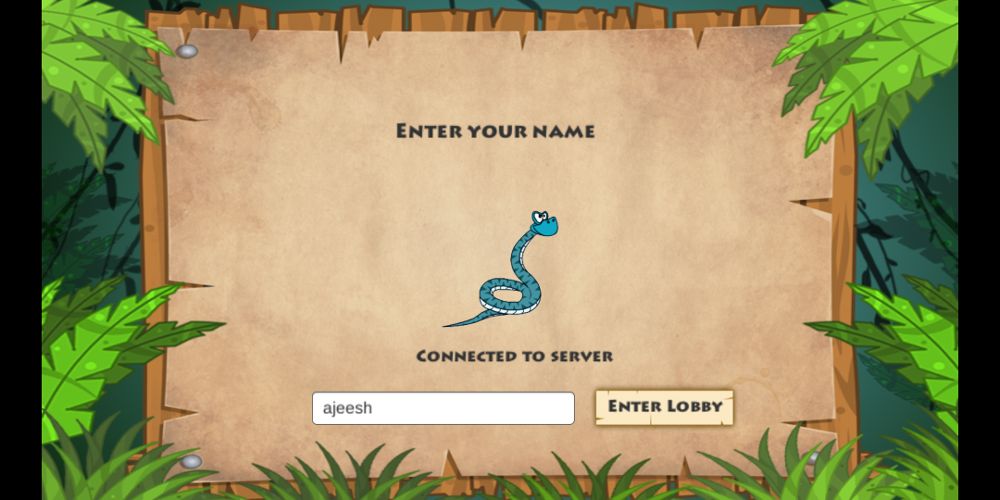 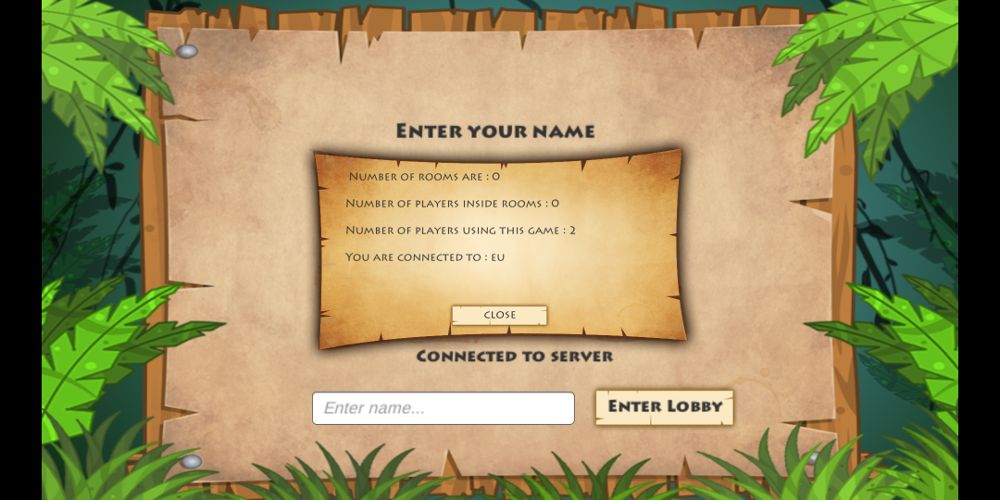 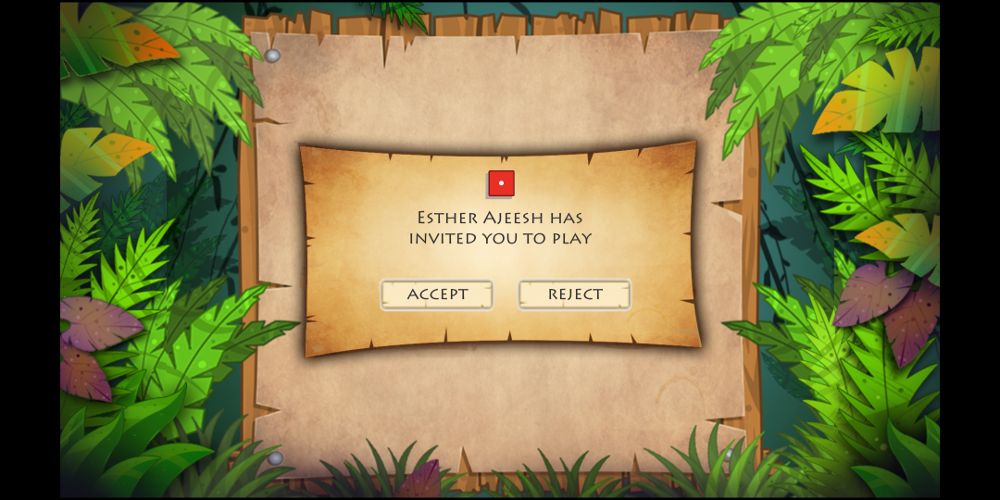 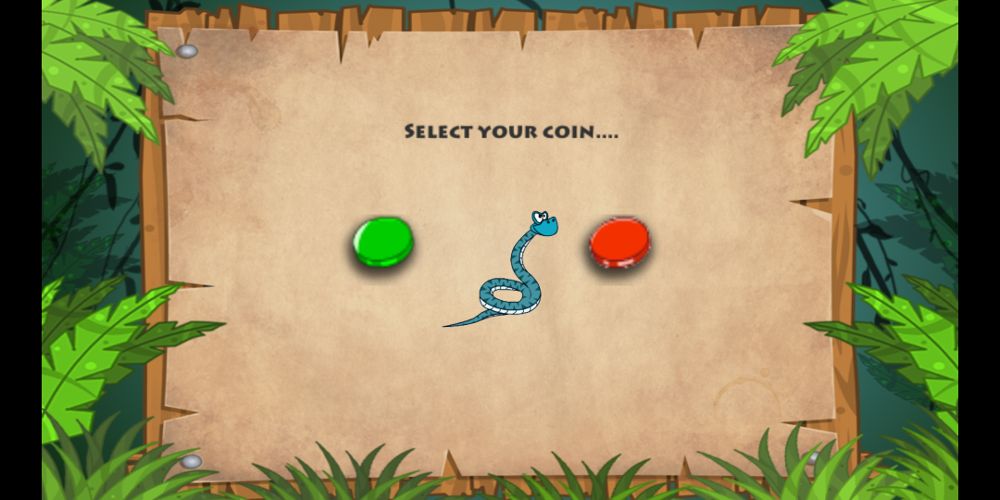 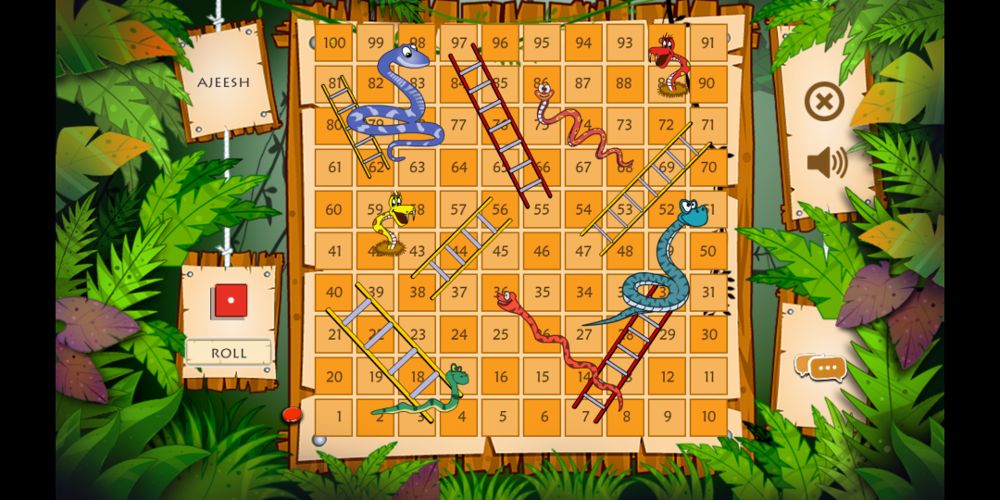 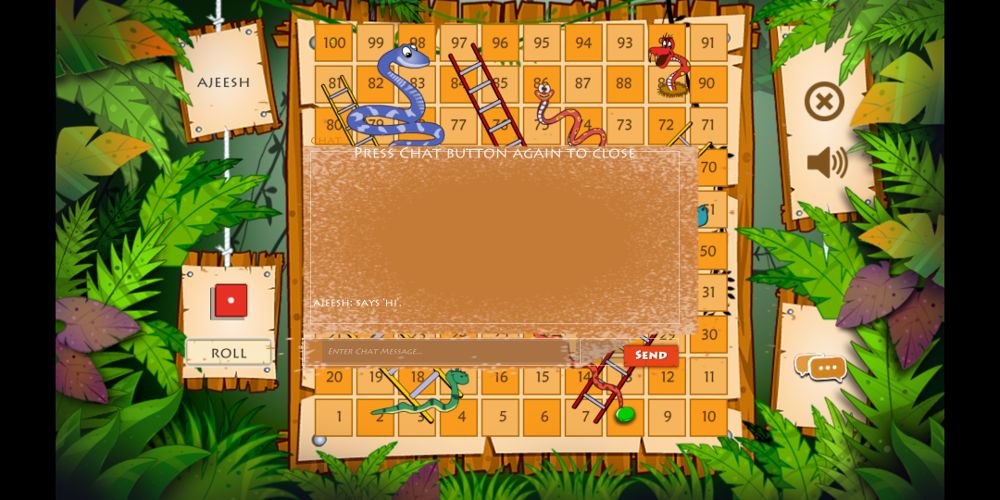 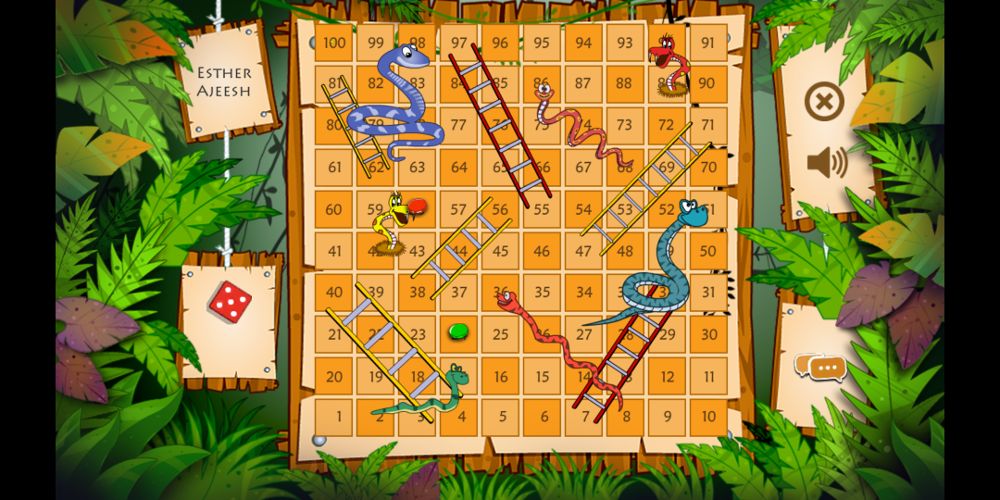 This game could be enjoyed by both young and old .Unity Ads integrated.
If the user plays the rewarded video, the player can escape from the snake.

This is a multiplayer game where the players can join the lobby of other players and invite anyone else to start a game. This game can be played between two players. 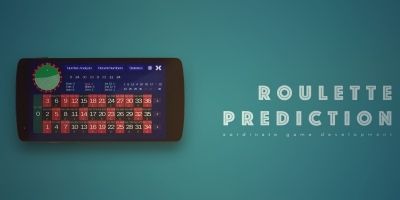 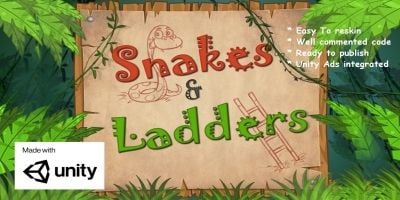 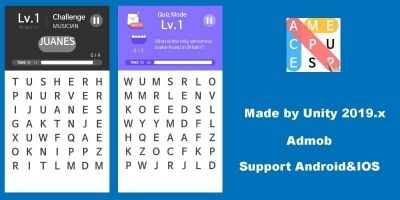 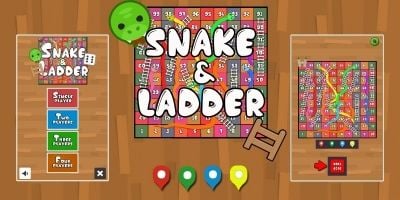