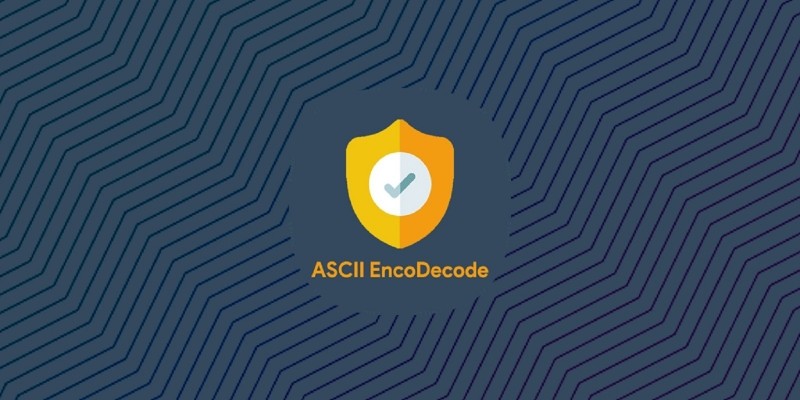 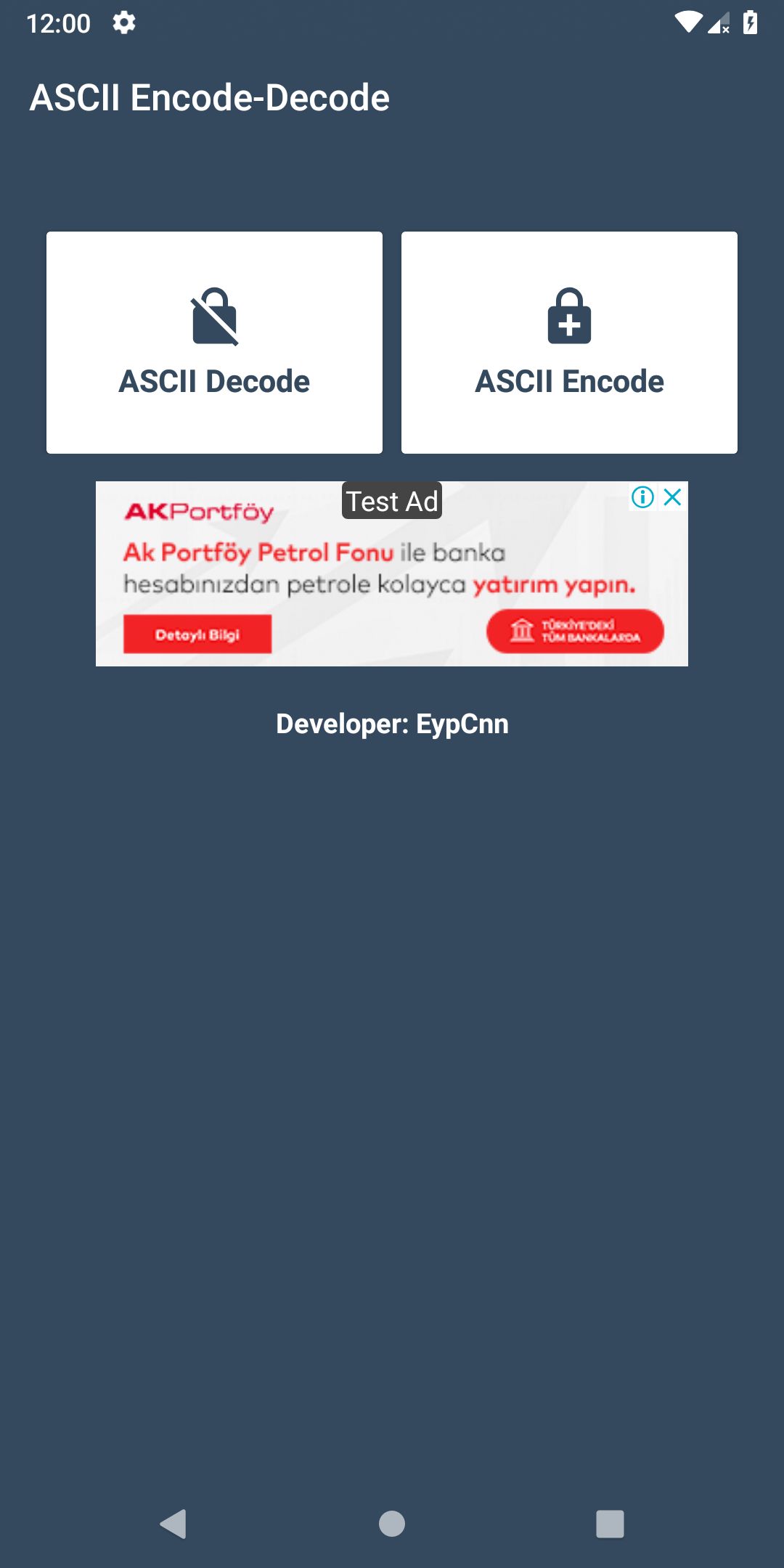 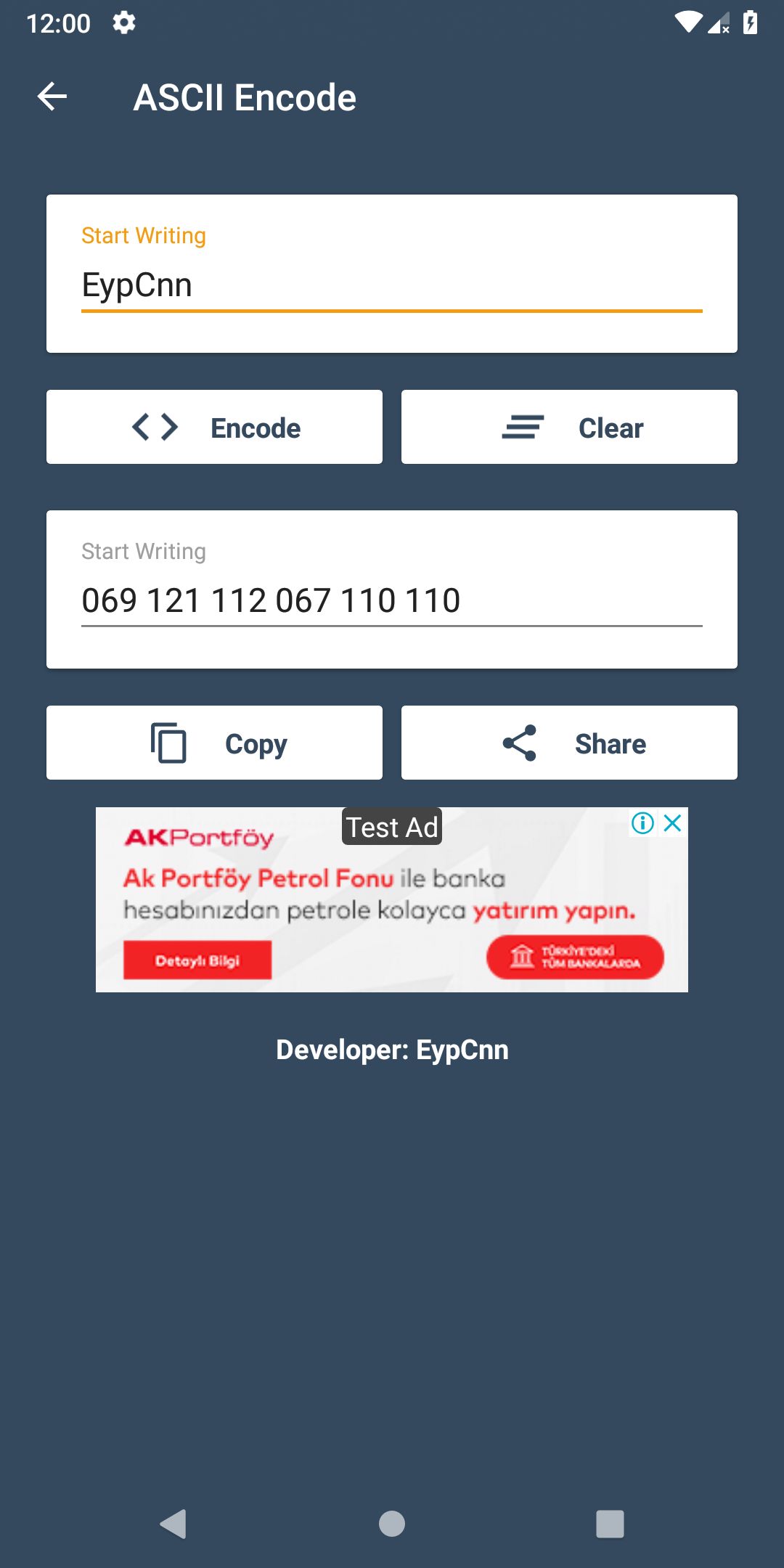 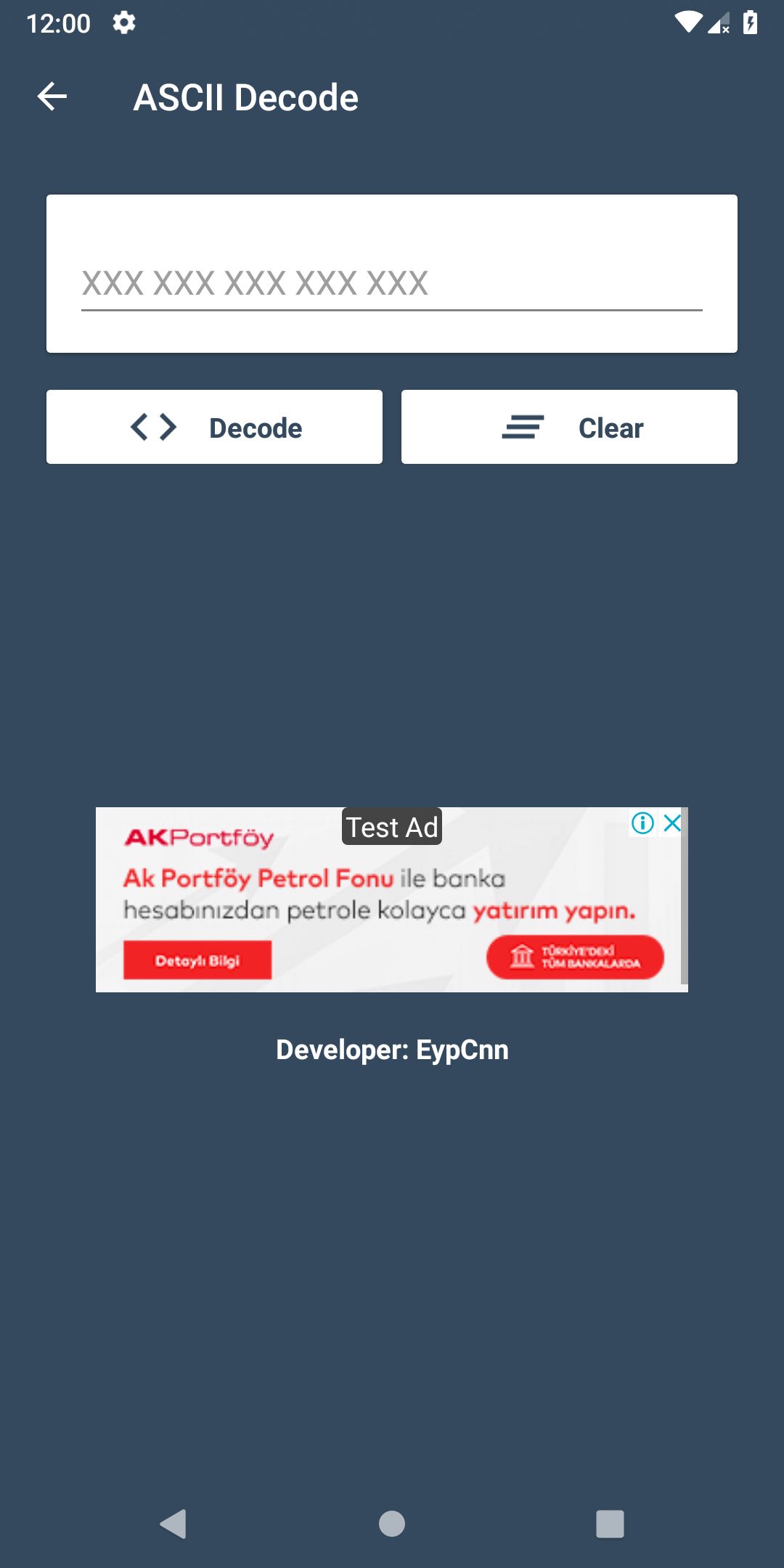 Convert text into ASCII number format. For example A is 065. Text in a computer is stored as numbers called ASCII numbers with each letter having its own number. Input text to convert to these ASCII numbers. ASCII is short for American Standard Code for Information Interchange. With applications in computers and other devices that use text, ASCII codes represent text. Based on the English alphabet, ASCII is a character-encoding scheme. ASCII was originally developed from telegraphic codes.
Computers can only understand numbers, and ASCII codes are numerical representations of characters that a computer can understand. Examples of characters are a, 1, or >. For example, 097 is the ASCII numerical representation of the character a. ASCII covers over 100 characters with some of these characters being control characters that control how text appears. 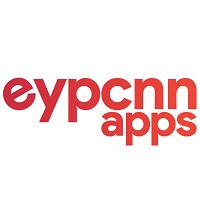 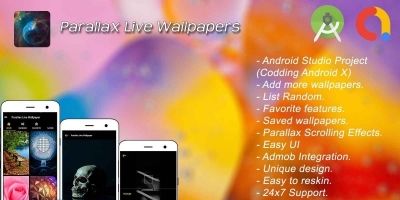 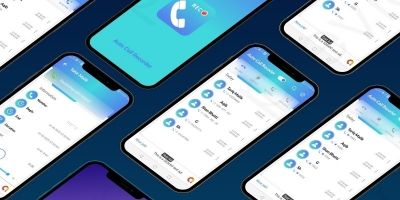 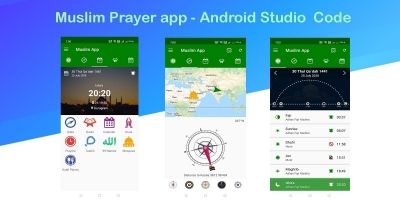 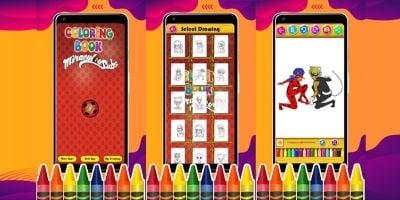