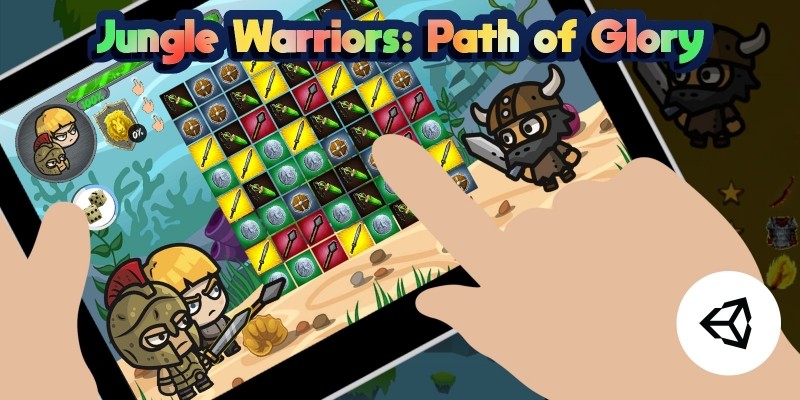 This action/adventure match 3 game has 60 unique levels and enemies. The rules are the same as any other match 3 game. But in this one, you control two mighty and brave heroes who need your help to fight the monsters that are roaming the jungle and have made it unsafe for people! One of them is a knight with sword and shining armor and the other one is a Viking with his mighty hammer. The tiles that you match determines what will happen. Swords will make the knight attack, hammers will make the Viking attack, vials will heal some of your lost HP, shields will block enemy attack when it is fully loaded and coins will earn you coins at level’s end! You have three moves and then it’s your opponent’s turn and the process repeat like this. You have to balance your matches between different options based on the situations that you are in. Between levels, you can upgrade the power of your matches by upgrading each item using the coins that you have earned. And considering that enemies will become more difficult as you progress, you will need these upgrades in order to beat the game and its final boss. 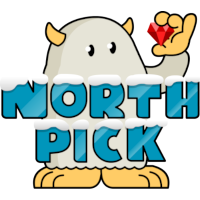 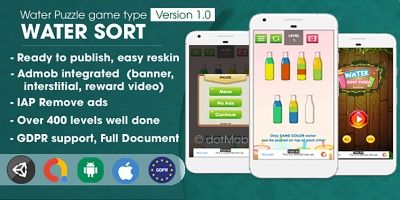 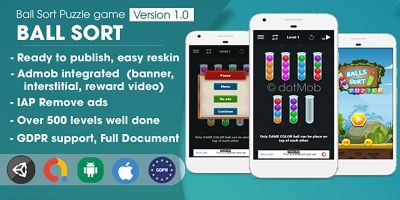 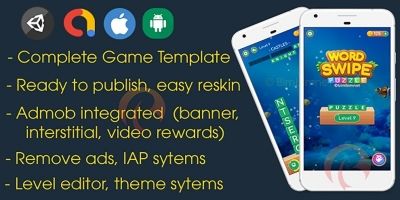 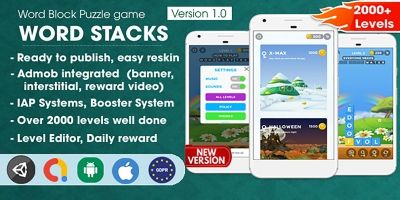