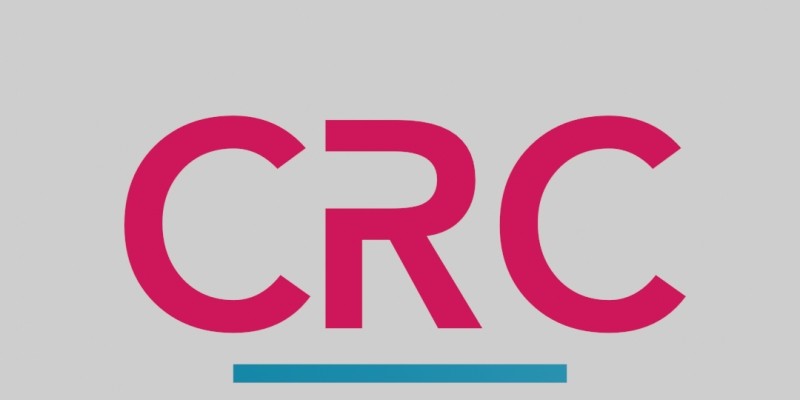 It allows you to send coded, short messages (SMS language is strongly used)
composed only of lowercase letter and space.

The letters of the alphabet are replaced by another
character string consisting only of number, uppercase letter and special characters.

He has between 50 and 100 Keys.
The program chooses a Key at random and proceeds with the substitution:
example:
the letter a becomes: [email protected](
the letter b becomes: __#WE
the letter c becomes: (@*A_

the price is high because the project took several months of research, time and to protect the author if it is a new innovation.

3) modify the code, improve it, make it powerful ! 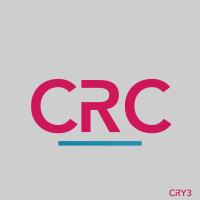 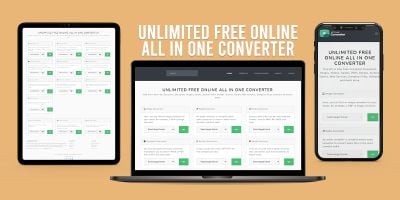 All In One File Converter - Python Script 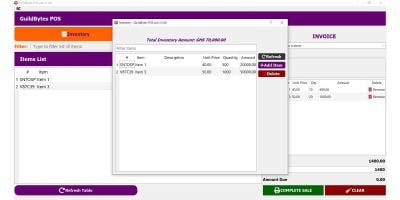 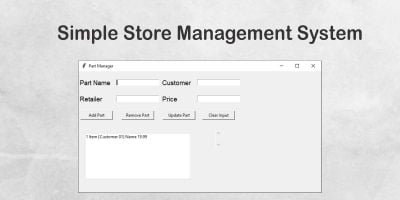 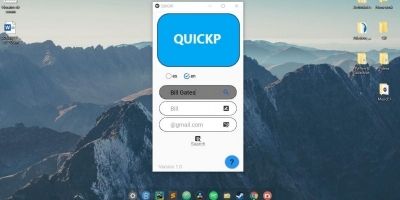