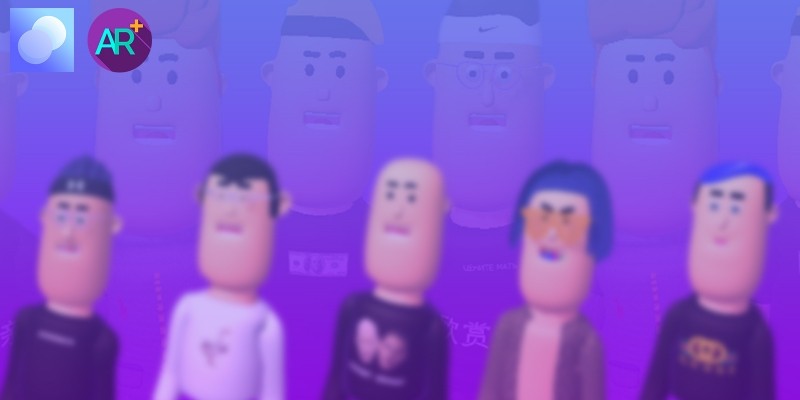 Warning! All scripts includes "//" with descriptions: why do we use this variable, where e.t.c.

This is AR game with character editor, which allows player to create his own hero, celebrity or maybe even friend and record video with him/her. There are 3 categories of objects that can be spawned in AR:  characters, hype objects and decorations. This game was developed for IOS, but may be published to android as-well. I just did't try it yet.

In this project I used both Ads (Unity Ads, interstitial and Rewarded) and In-App Purchases

Warning! I think that's a good point that 80% of all ads appear in "characters" scene since user spend hours to setup his character and we won't ruin his mood with ads in main scene (with camera). 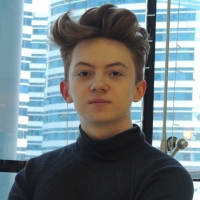 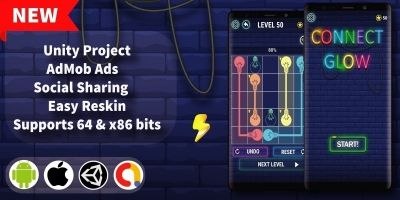 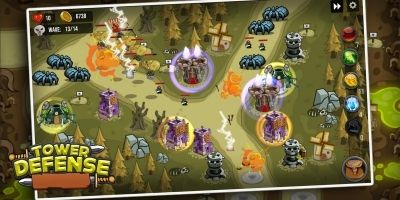 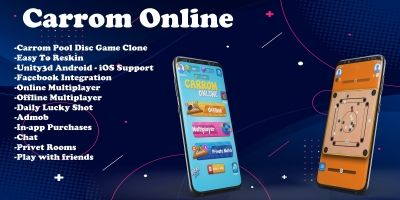 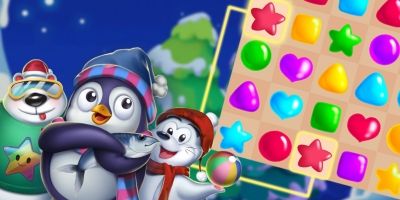