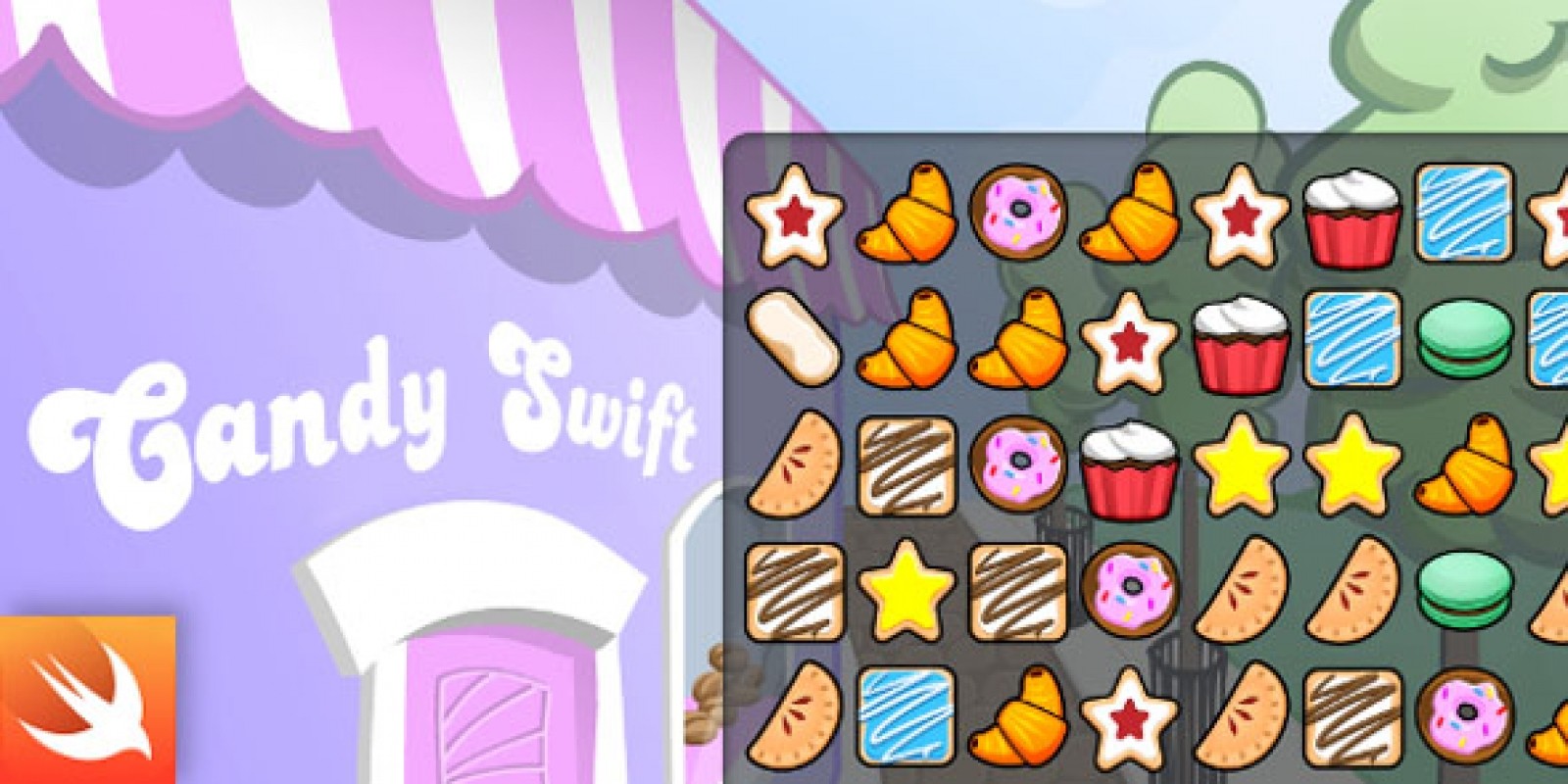 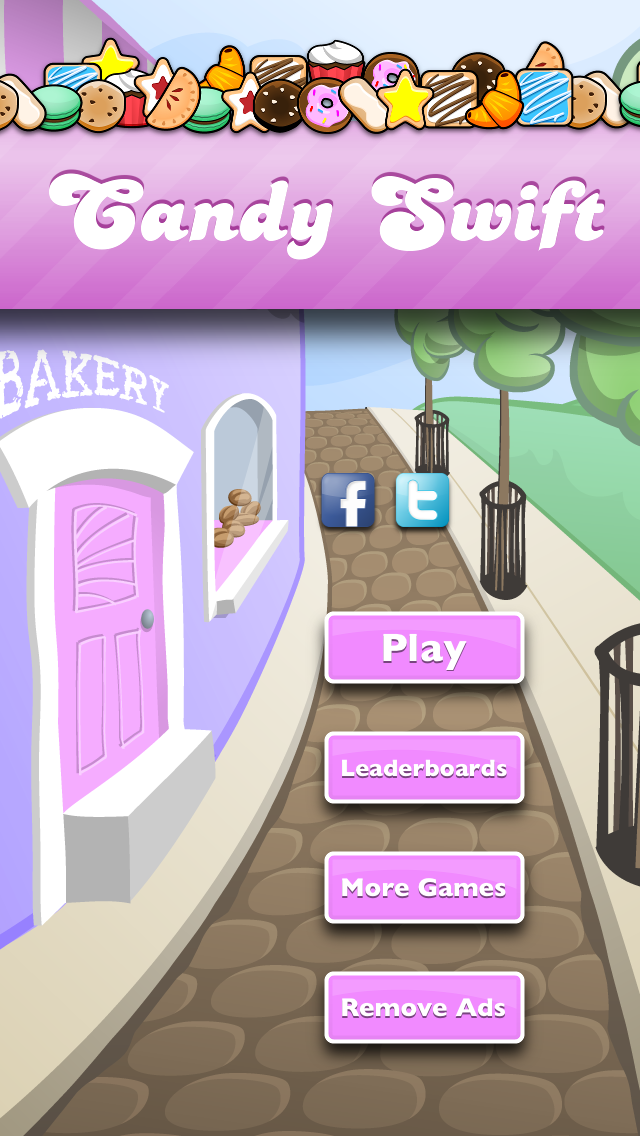 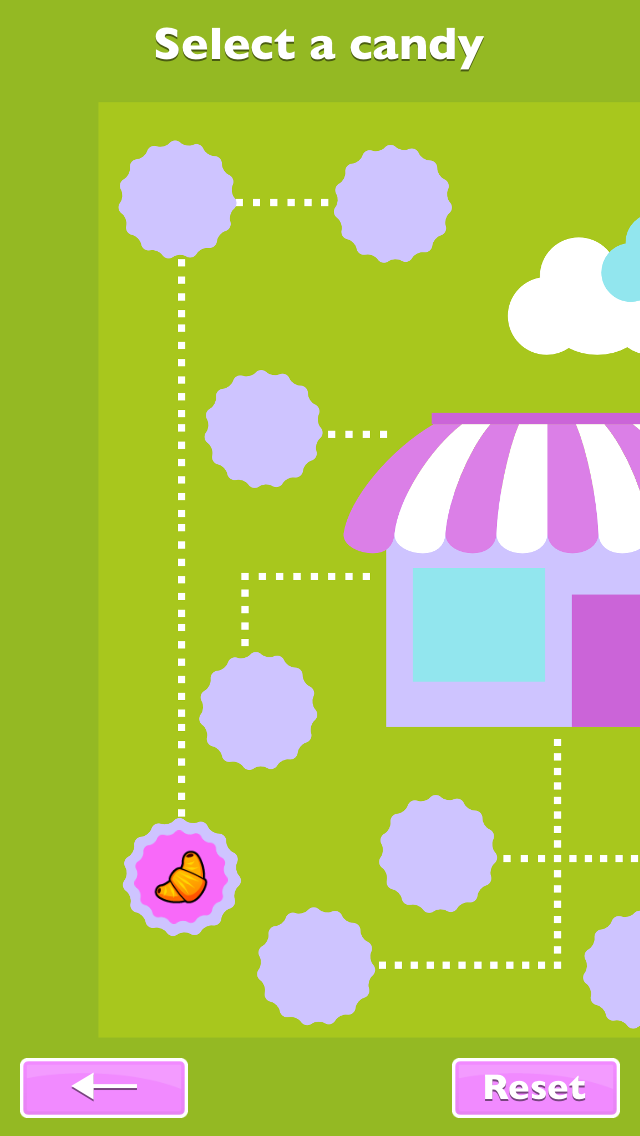 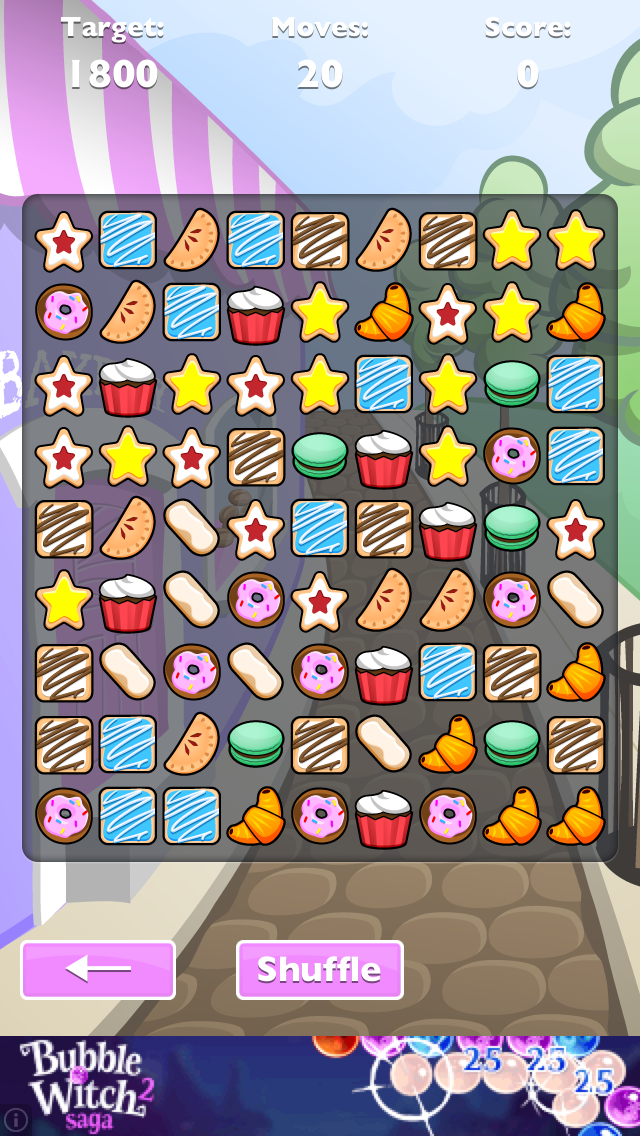 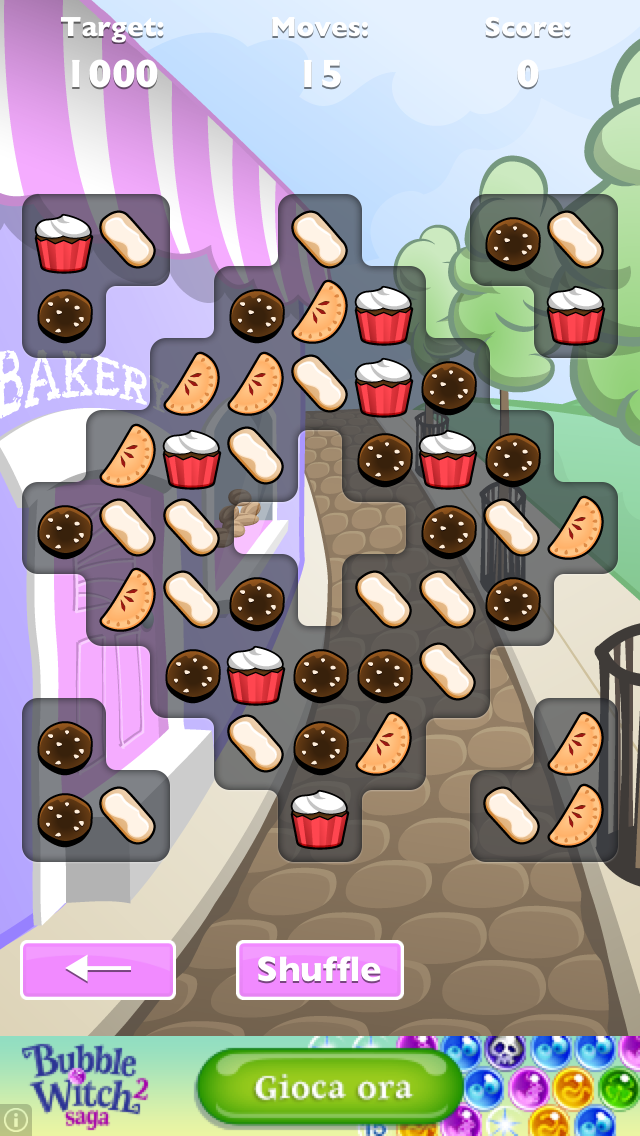 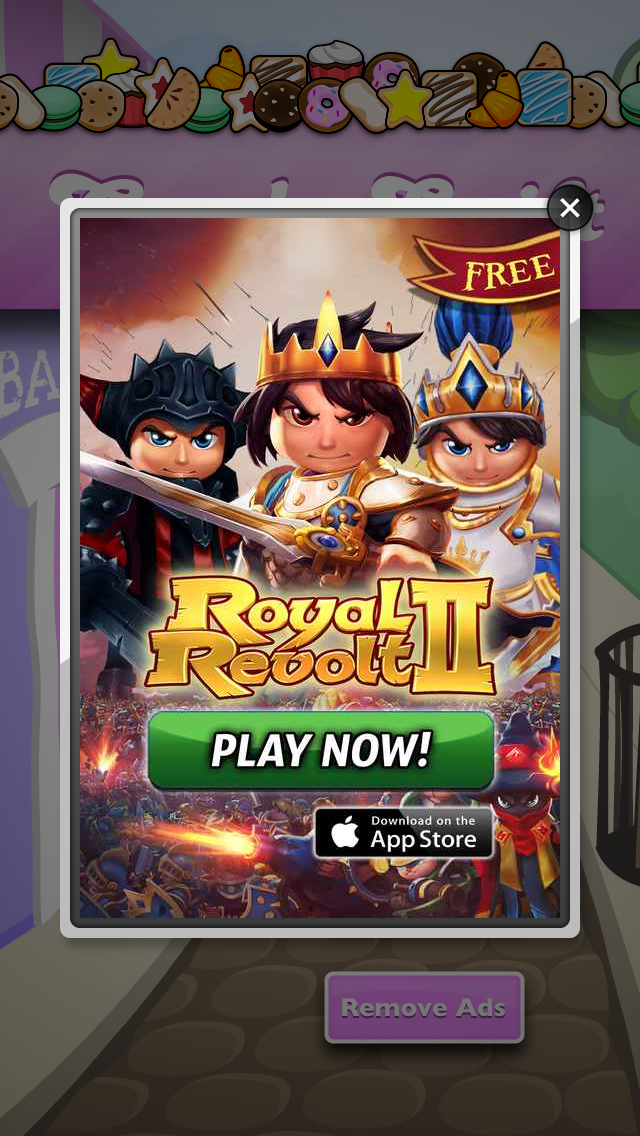 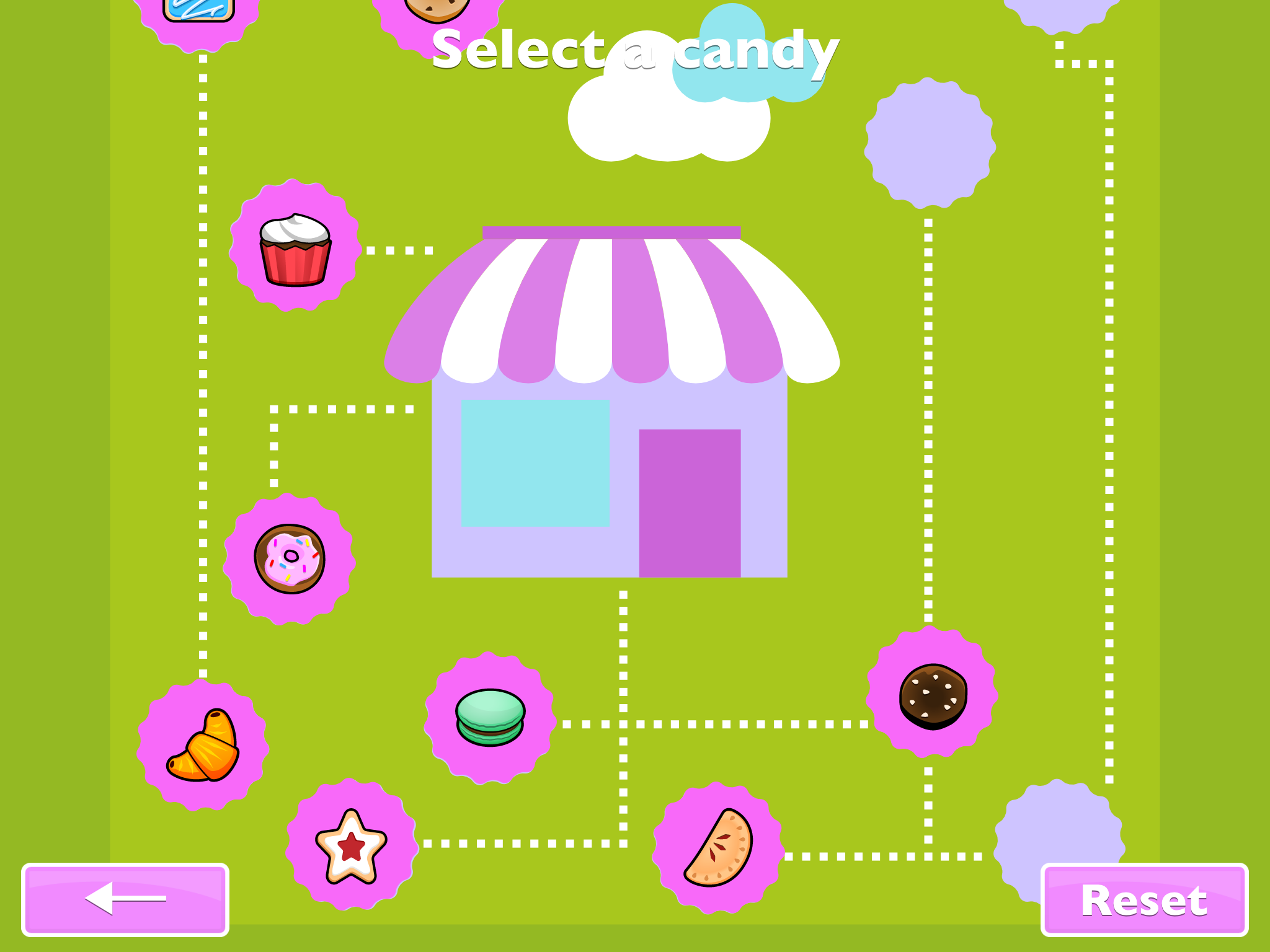 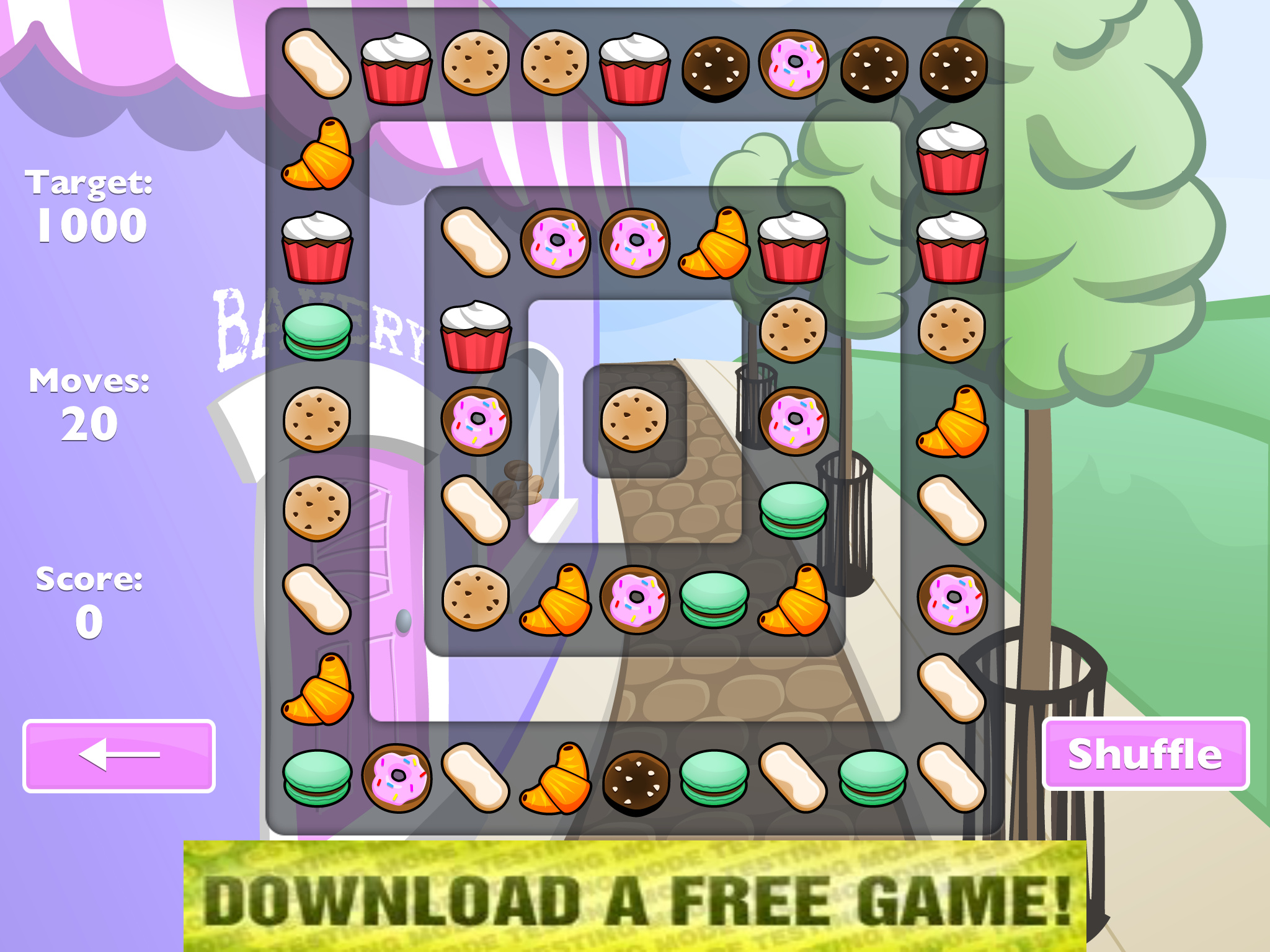 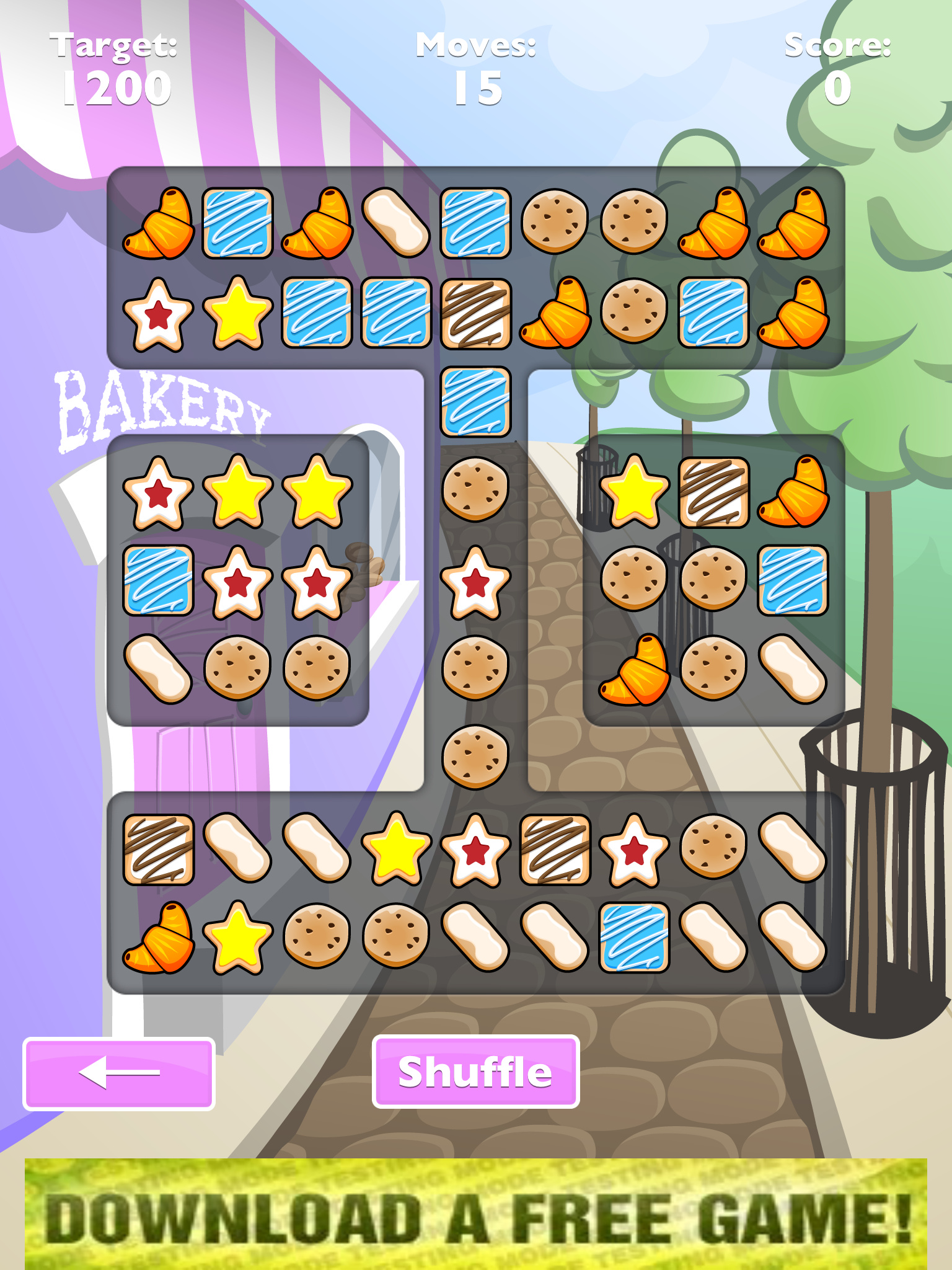 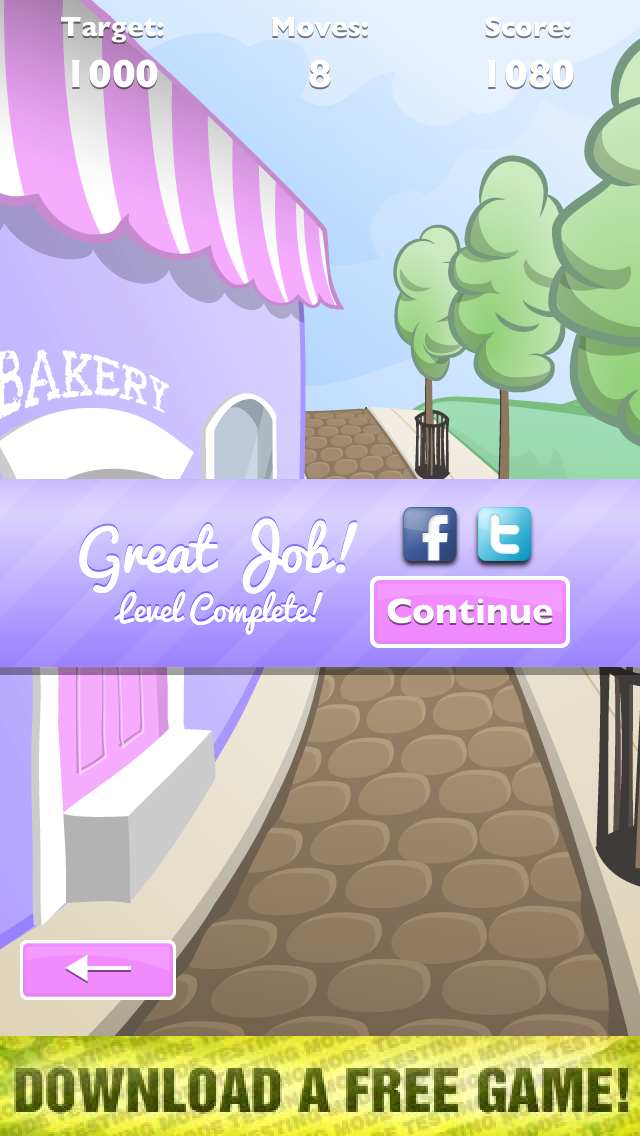 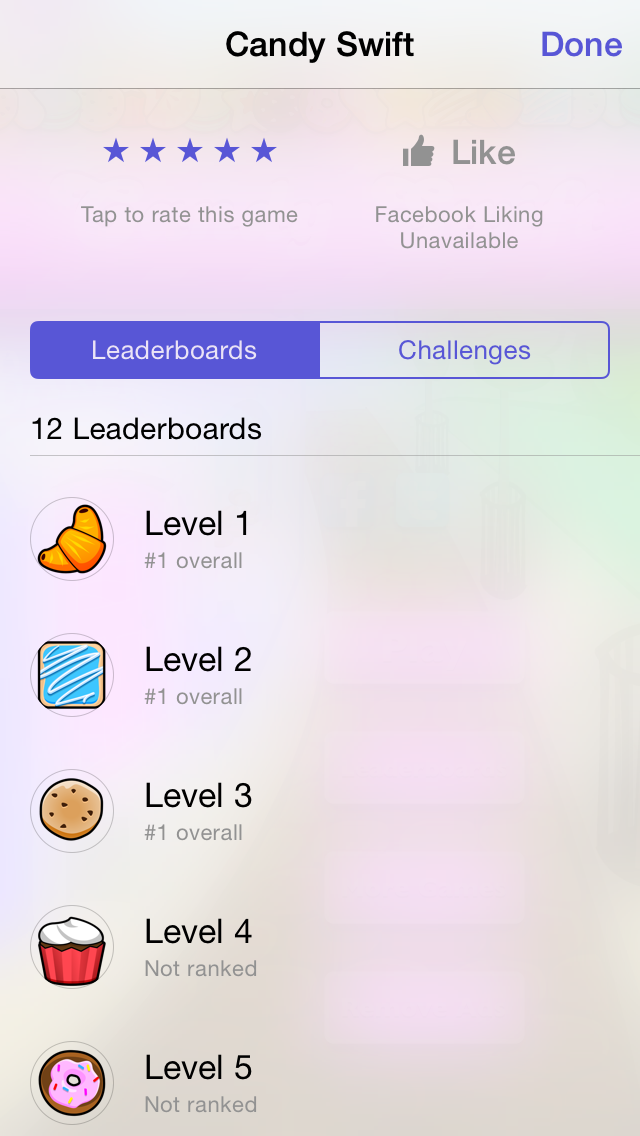 Candy Swift is a Match 3 game inspired by the top selling game Candy Crush Saga. It features a Level selection Map and 12 levels with increasing difficulty. It's also the only source code to feature levels with non-square grids, enabling all sorts of shapes.

Try Candy Swift on your device!

The core gameplay and graphics are based on “How to Make a Game Like Candy Crush” tutorial on raywenderlich.com, licensed under MIT license (code) and Creative Commons Attribution license (graphics)

For months, Candy Crush Saga has been one of the most-played games in the world. With over 500 million players and $5 million per day in revenue, it’s one of the megahits of the App Store. Not bad for a game that’s free to play!

The rules of this casual match-3 game — like its predecessors  Bejeweled and Puzzle Quest— are extremely simple: you score points by swapping two candies (or jewels) to make chains of three or more of the same candy. You keep doing this until you reach the target score for the level or run out of moves.

Xcode 6 is compatible with Mac OS X Mavericks 10.9.3 and upwards.

There are 3 resolutions for every image in the game: iPhone Retina, iPad and iPad Retina

There are no spritesheets to facilitate substitution.

These are all the resources to reskin:

Detailed instructions and documentation is included in the package.

You have full support by MaxHype. Please ask in the comments for any request or issue.

Swift is an innovative new programming language for Cocoa and Cocoa Touch.

Writing code is interactive and fun, the syntax is concise yet expressive, and apps run lightning-fast. Swift is ready for your next iOS and OS X project — or for addition into your current app — because Swift code works side-by-side with Objective-C.

Monetization is a primary goal when publishing an app or game.

This app includes and uses a Monetization framework (source code provided), that greatly simplifies the integration of in-app purchases and ad networks.

The framework is designed to be easily extendable. AppLovin, Chartboost and RevMob Ad Network adapters are already included, and adding a new one is really easy. 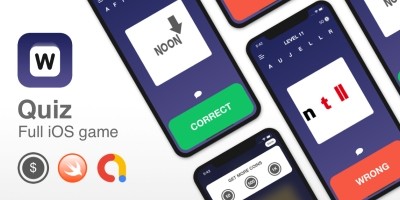 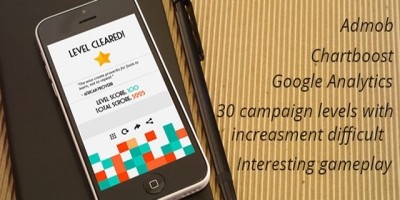 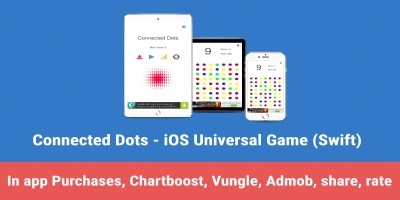