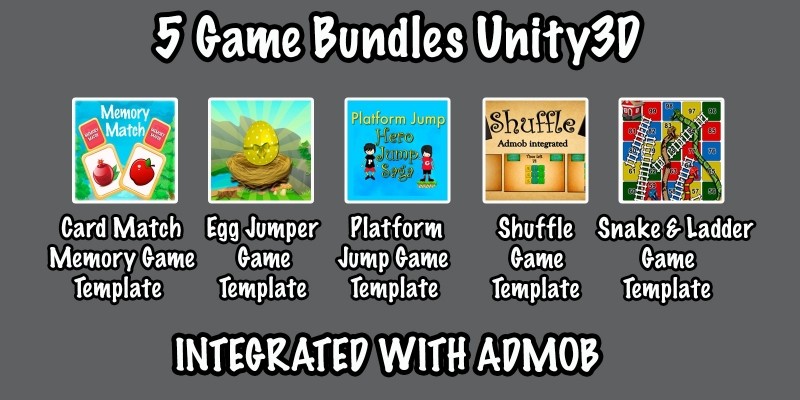 All game templates are integrated with ADMOB and are supported for Android as well as iOS platform.

GAME TEMPLATE IS EASY TO RESKIN AND PROPELY WELL COMMENTED SIMPLE CODE.
Egg jumper is classic entertaining and fun game for childhood memories where you tap the screen to toss up/ bounce eggs in the nest. You have got three eggs to cross as many nests as you can. Let's see how many nests you can score. This is a game full of fun, so tap and make the eggs jump at the right time. Remember, you have limited number of eggs to make your best score.

Memory Card Match is a simple yet fun card match memory game. Find the card pairs / matches before the timer runs out. Improve your memory with Memory Card Match Game with lots of fun. With 7 gameplay modes, you can take your time and match all of the images, or if you're feeling like a challenge go against the timer and try to match the cards before time runs out!

Shuffle project is a brain teaser game developed in Unity3D , integrated with Admob (Interstitial Ads, Rewarded Videos & banner Ads coding). This game package is supported for Android & iOS platforms.
Let's use your brain for playing this interesting number based Shuffle game. You need to arrange numbers in correct order and that's it! A game for children from the age of 5.
Use pieces of image instead oif numbers to convert the whole game project into Jigsaw puzzle bsade game. All need to do is juts replace the number pieces of image.

1.   SnakeLadderScript.cs -  This scripts contains whole logic of Snake & Ladder gameplay. Just look in the inspector to learn about variables assigned in this script. This code is very easy to understand and written in simple understandable code.This scripts contains UI Programming. Just have a look at public functions which are ttached to UI Elements for better understanding.

2.   SoundManagerScript.cs -  This scripts contains Sound Coding and written in few lines of code which is easy to understand. The same script can be used in other games as well.

3.   MainMenuScript.cs -  This scripts contains public functions which are attached on UI Elements. Just have a look at Hierarchy window for better understandng.

• Import EggJumper.unitypackage in Unity3D 5.3.4 or Higher

• Switch the project to Android Platform or iOS Platform.

·         Replace text with pieces of an image and arrange them in sequence to complete the image in game. (Another category developed for the game)· 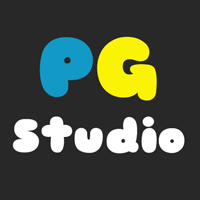 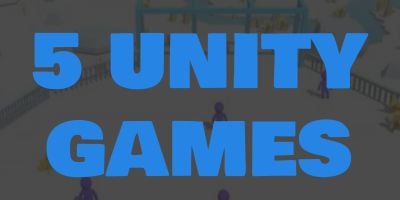 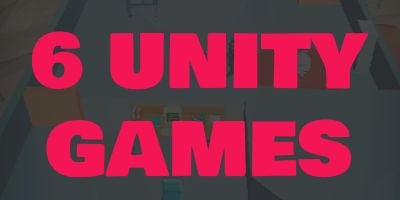 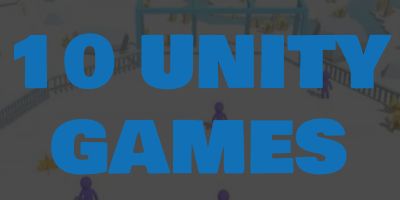 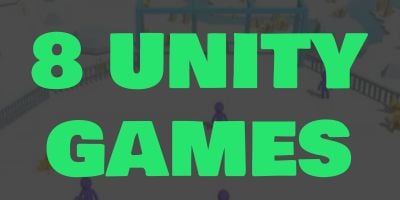