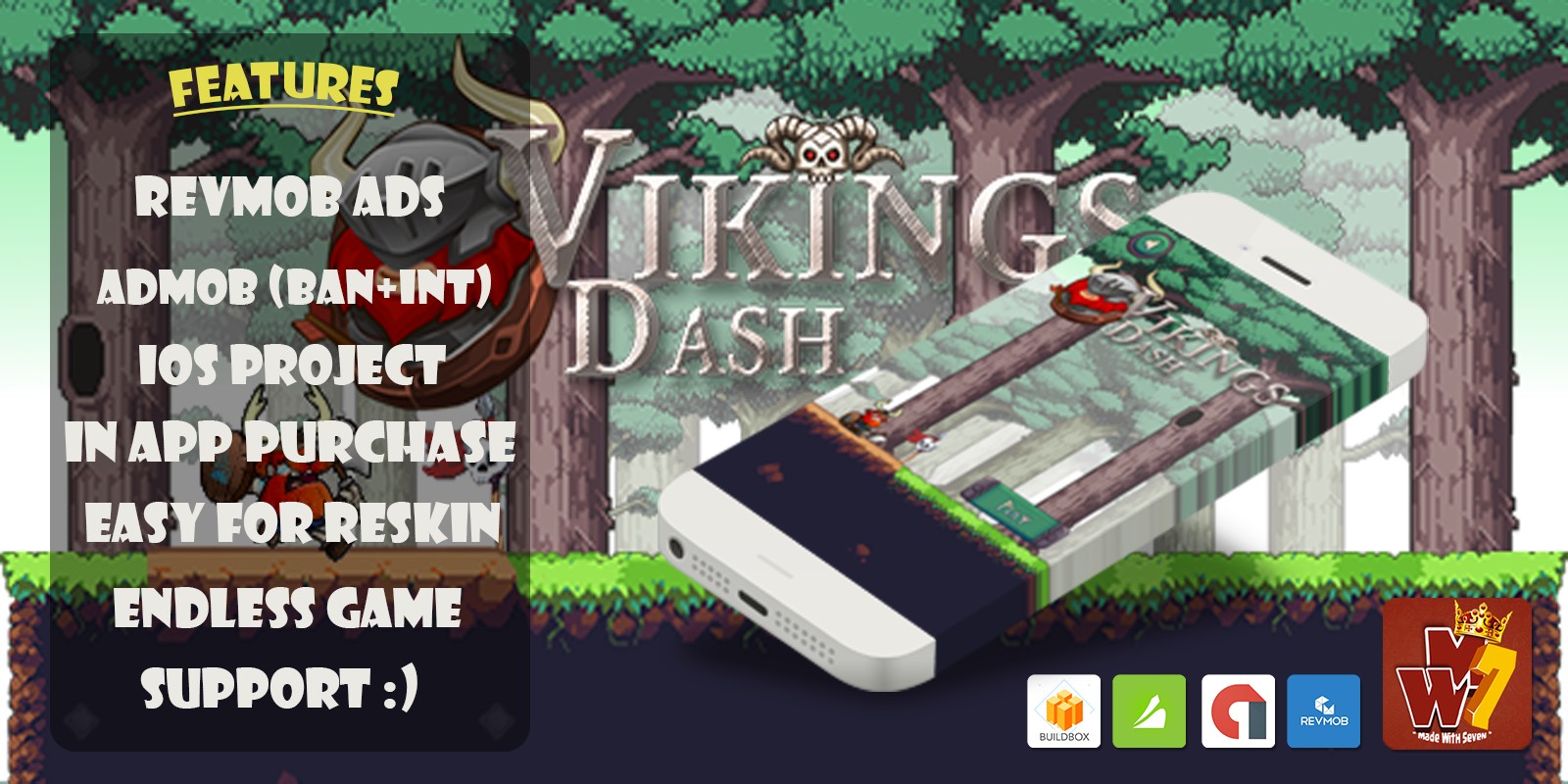 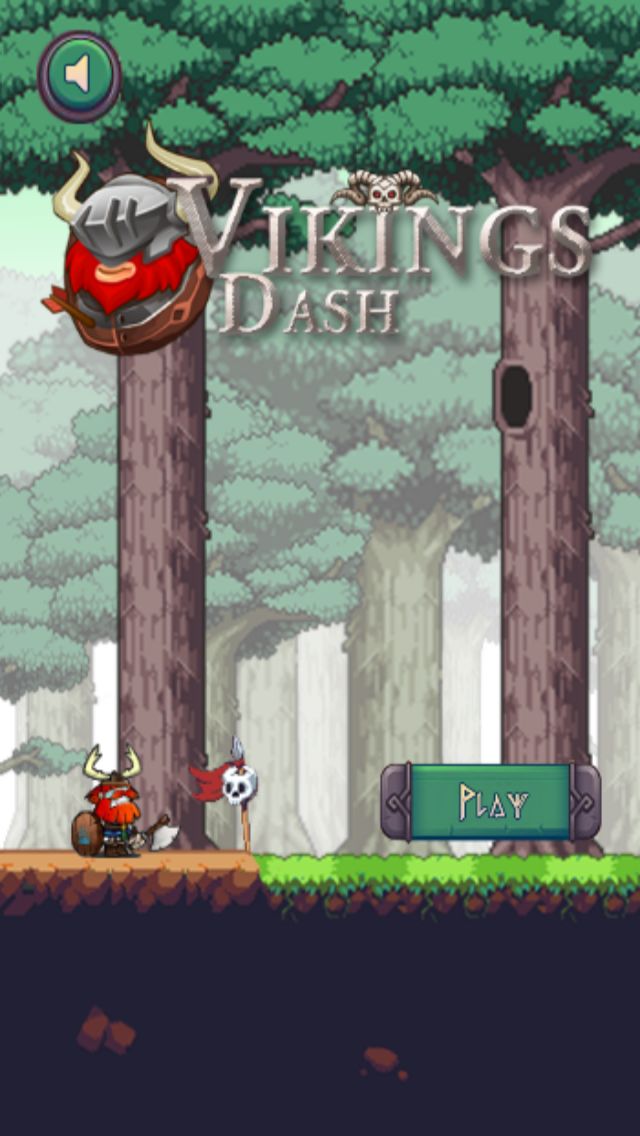 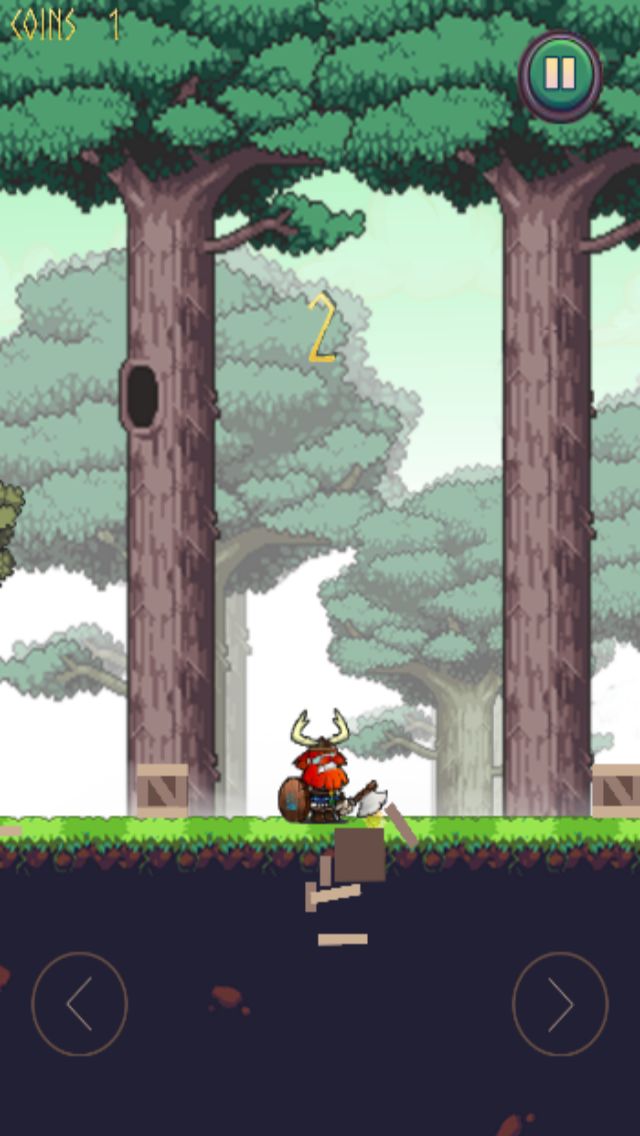 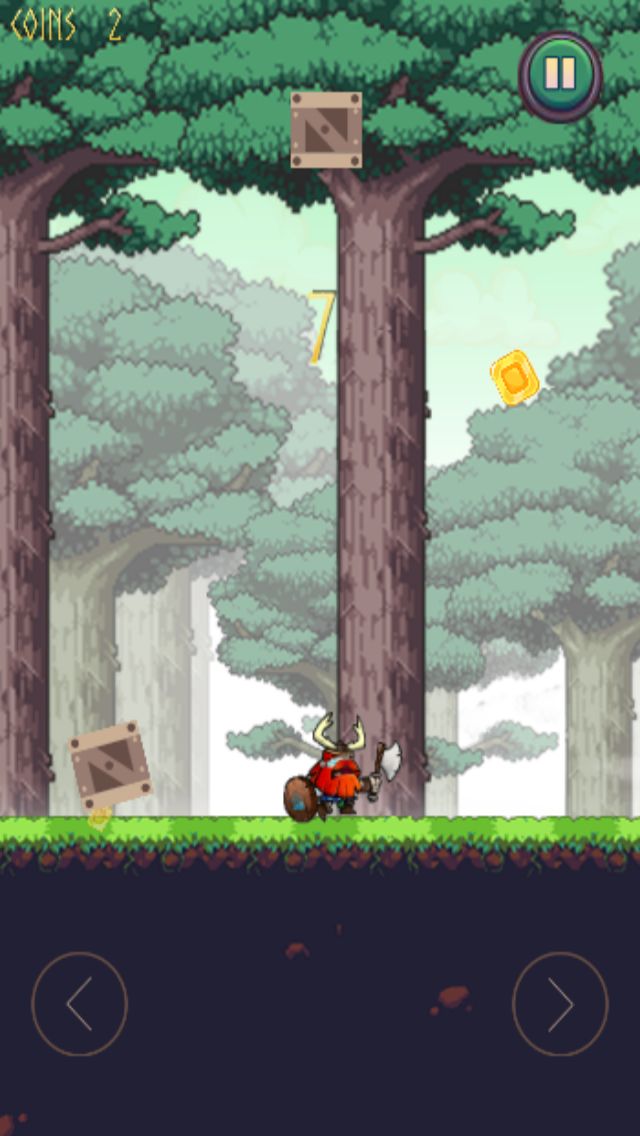 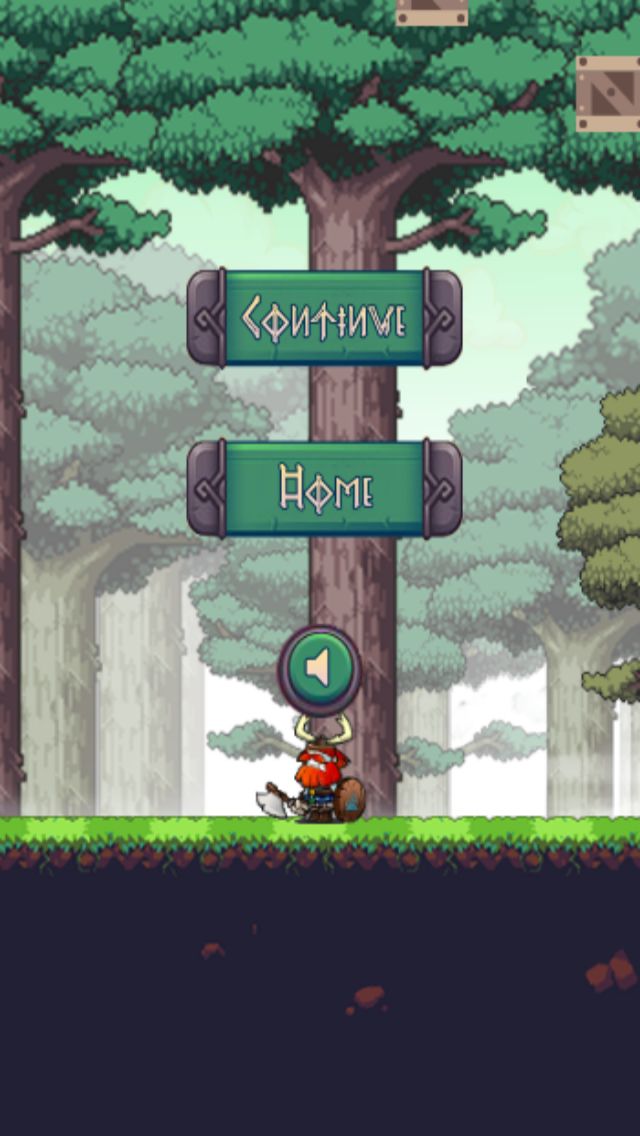 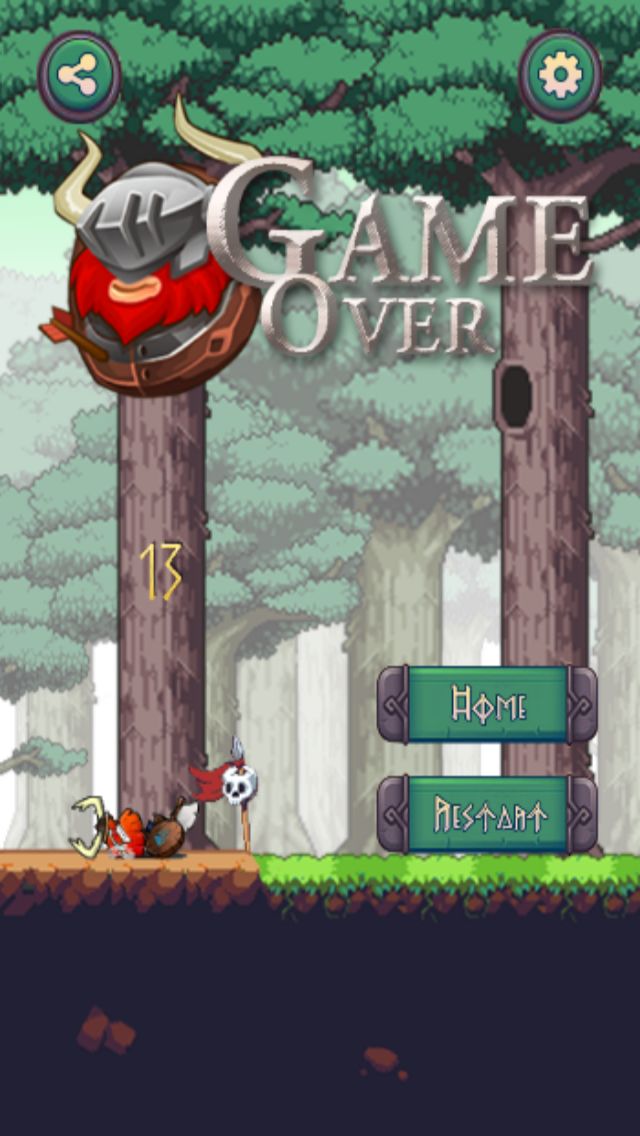 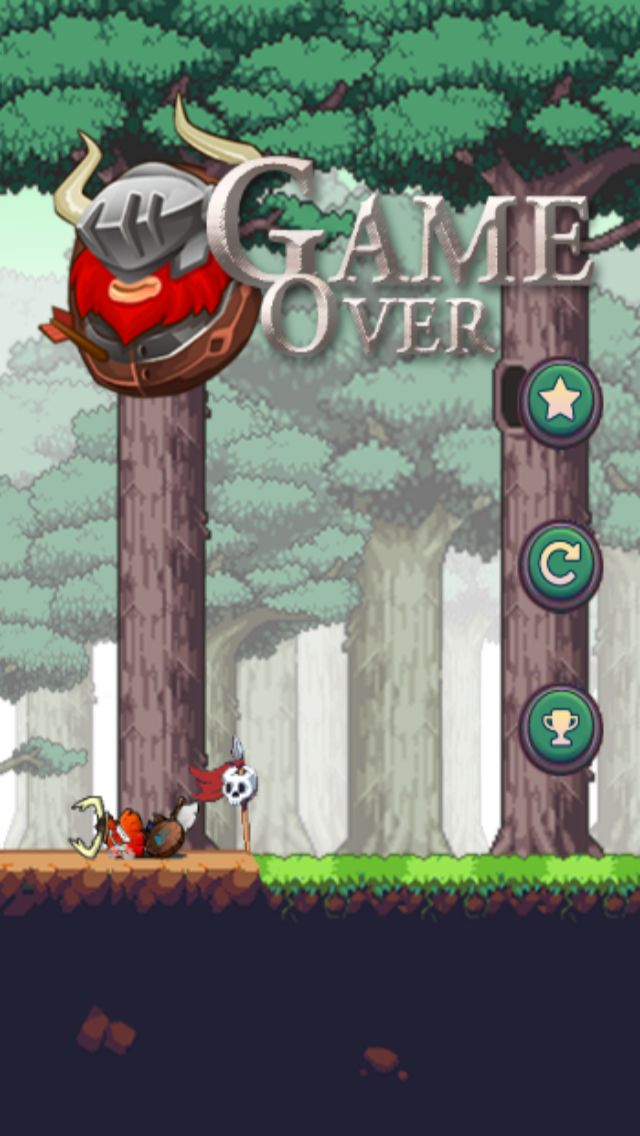 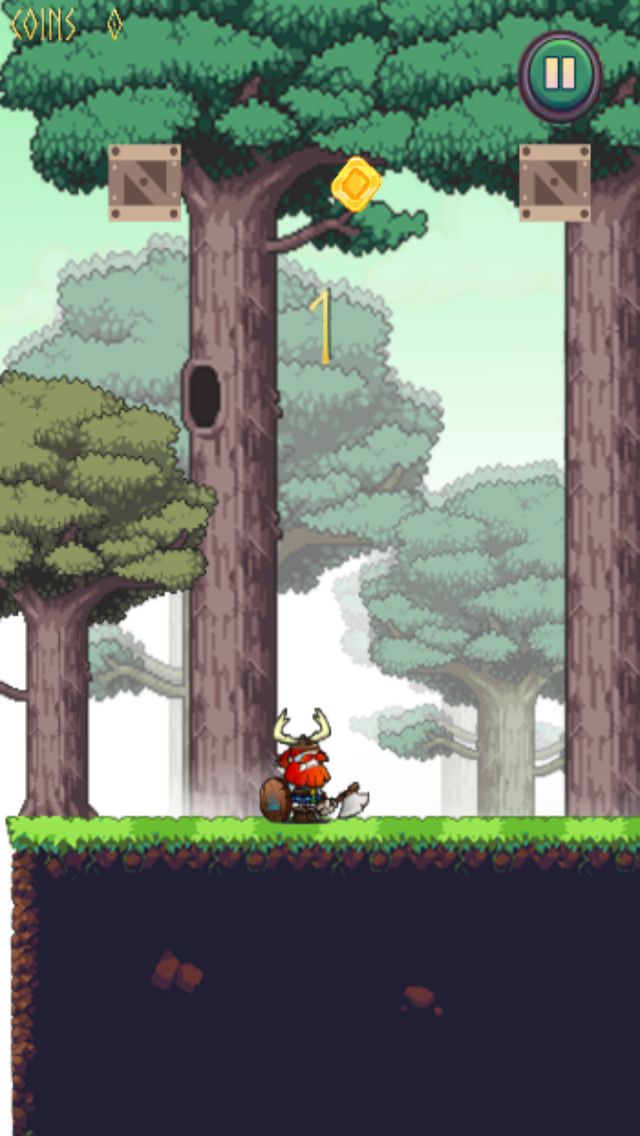 Is another Version of Viking Adventure game we make before .
It's a game that you have to avoid all the faling boxes and try to servive as long as can , Collect the coins and reach higher score each time .
The game is very simple which have just two control buttons to move left and right .

- More about project:
For molestation project have and Ad-Mob frameworks, you can easy place your Ads ID .

* This game is made by Buildbox, very easy to re skin and very addicting game with Flat style graphics. Buildbox is a breakthrough game creation experience. Creating games is as easy as dropping images into the software, making changes to their properties and hitting play.
BuildBox project will allow you to edit levels and all the graphics and also export it to platforms such as Android, iOS, Windows Desktop, Windows Desktop EXE, Windows Store, Amazon and OSX.

When you Purchase you will get :

Thanks for stopping by
If you like our work and purchased one of them , don't forget to rate and follow to receive all our new work and I hope you buy this item and if you need help or want to request game template from us , please do not hesitate . Hope this item make you intrested

Feel free to contact us
Give us feedback or any advises 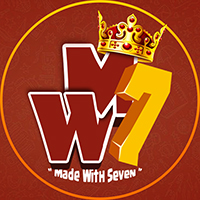 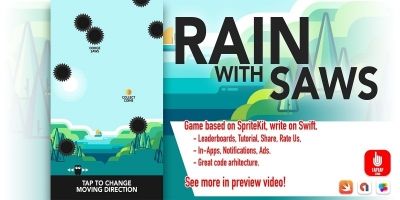 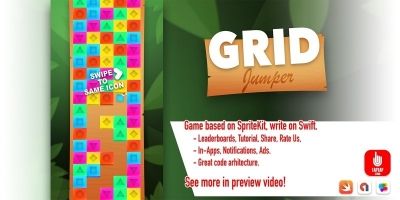 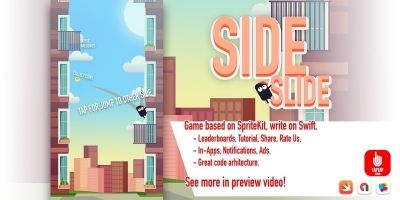 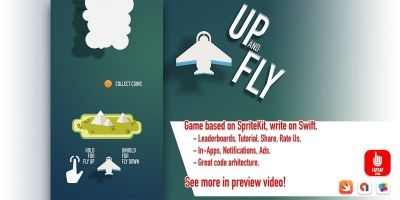 Up And Fly - iOS Source Code