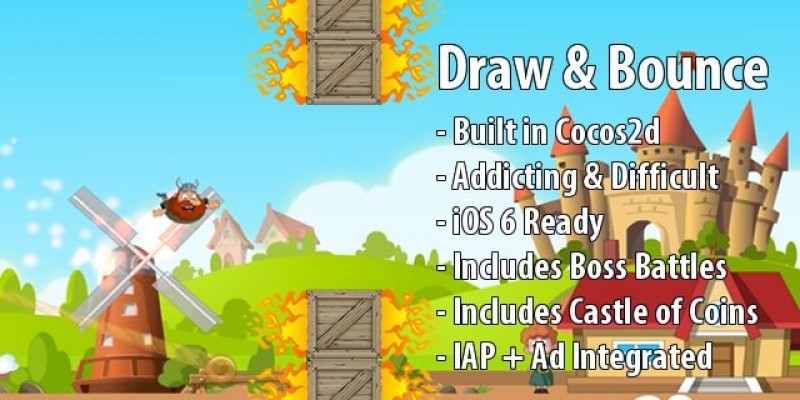 Proven Core Game Loop - Gameplay has been tested over 6 months and iterated for maximum profits. After each level, store is delicately shown to player to increase your revenue when launching this source on the app store.

Caters To Large Audience - just draw a spring board and bounce through flaming pillars. Incredibly addictive and impossible to put down which helps improve retention and money for your reskin.

Capture Coins To Build Your Kingdom and Get Viral Downloads! At the end of the level players can store all your coins collected in you're very own kingdom. We call it the kingdom of coins! And will help you acquire more downloads by turning your players into your games very own apostles!! Spreading the word of your new game!

Reskin this game in any number of ways:

Why This Source Code Rather Than The 100's Of Other apps:

Source Code Separated Neatly To Modify What Every You Wish:

Scenes - Every scene is in separate folder

Menu Scenes & IAP - For game menus and in app purchases.

All resources in “Resources” folder - All art and images

Art should be packed in atlases. Sources of atlases in “Zwoptex” folder. We use 2 packages for art it is “sd” and “hd”. You find there *.zwd files which may by opened by zwoptex (https://www.zwopple.com/zwoptex/). The name of atlasses should be preserved. 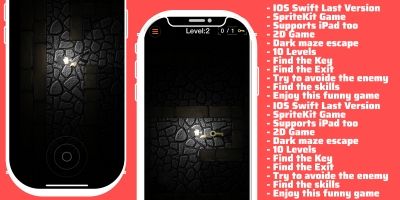 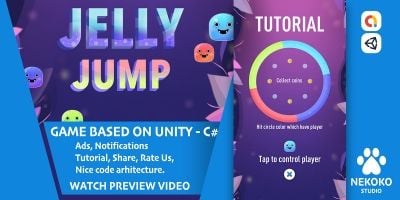 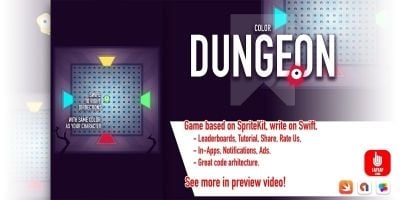