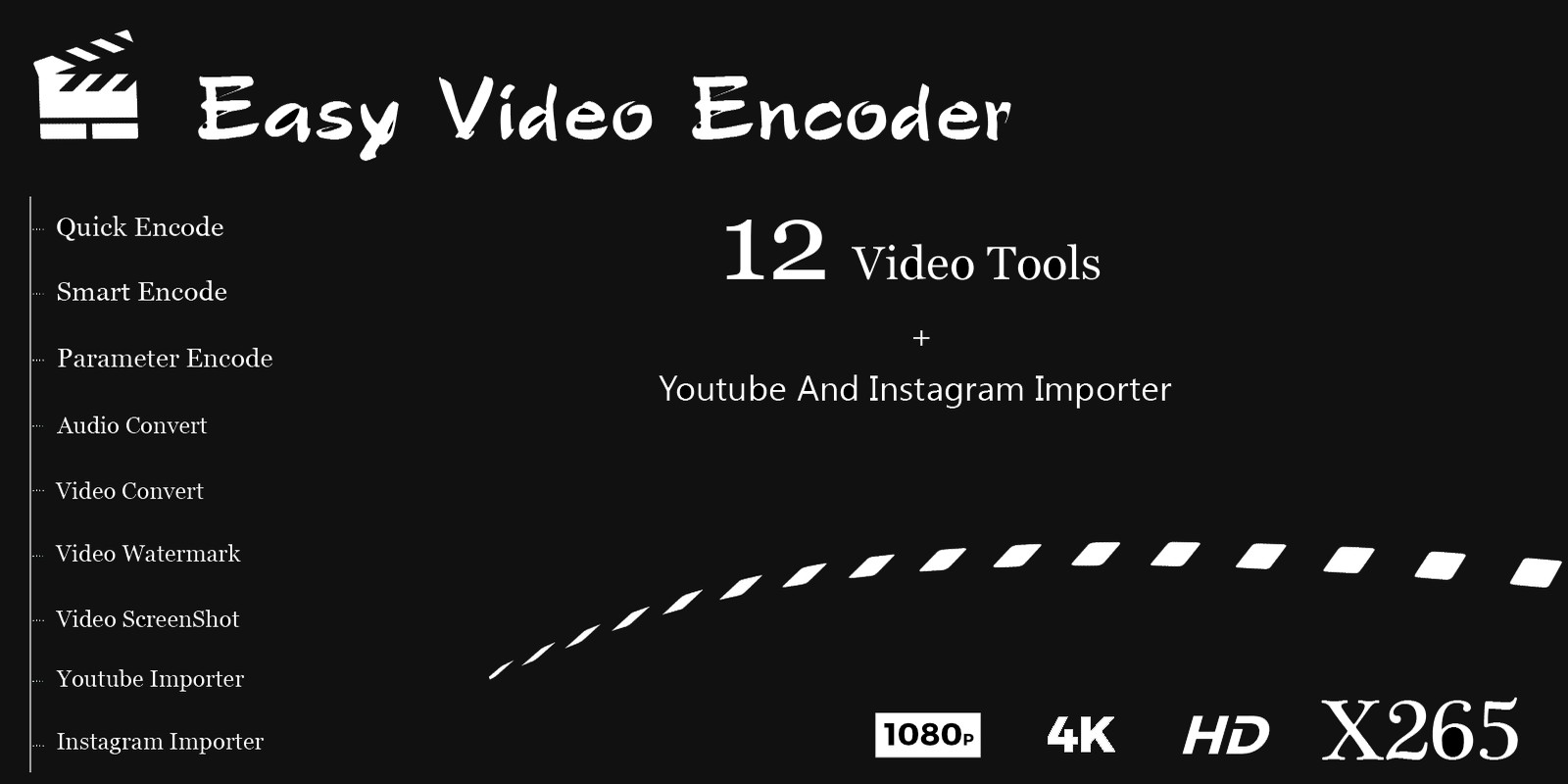 This Item No Longer Available.

UPDATE : Channel Recorder Has Been Added in Tools Section + More than 500 Channels (Ready For Records)

A great script with 12+4 utilities that lets you make changes to your personal videos or Movies. This script also gives you the ability to upload videos from Instagram, YouTube, and remote links.

An important feature of this script is the encoding of videos to the X265 and x264 encoding, which easily makes your videos with the best quality and high speed with just one click.

But the very important point is that there is a simple but powerful part called "Parameter Encode", where you can use any of the encoded or edited versions of your video to use the FFmepg codes. Just do a few simple clicks. There's also a tool to get to know these codes in the script, which is very easy to encode all kinds of videos.
In the end, we also feature video encoding capabilities for display screens that make your work a lot easier. Two other things that are very functional, the ability to convert video to various formats, which also converts sound to various formats are also made to users.

This script uses the general function of the FFmpeg module, which we have put together a library of essential files that can be easily applied to all types of Windows operating systems. But in some cases, such as the use of Linux hosts, you must have installed the FFmpeg-php extension module on your server so that you can work with this script. 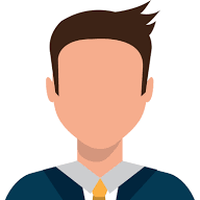 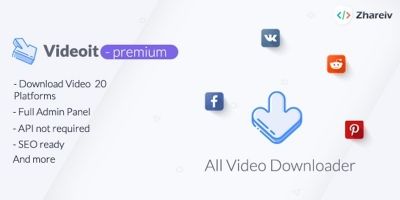 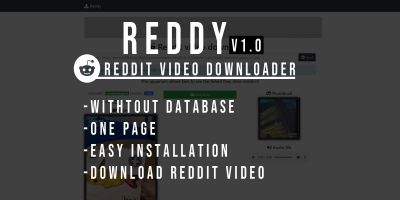 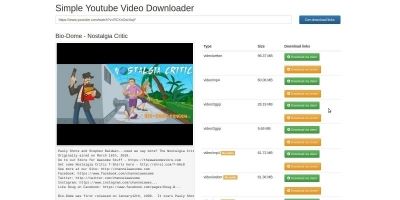 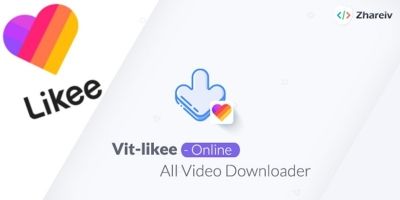