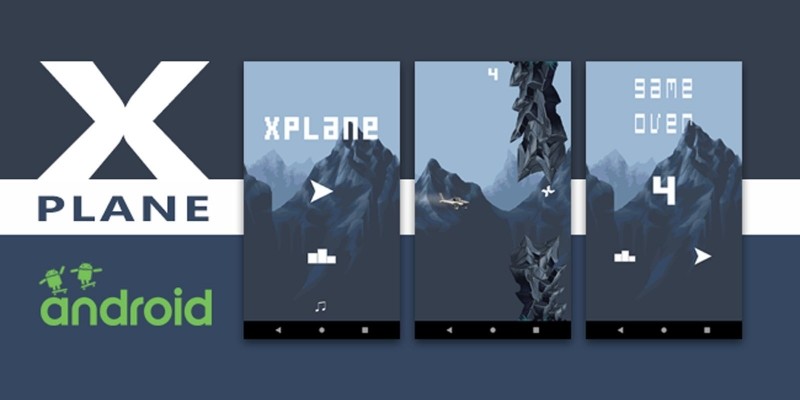 xPlane is more than a flight game. xPlane brings you into the adventure. xPlane is a simple game but, it is not an easy game. You have to focus on the game. There are lots of games like xPlane but, none of them is not difficult and enjoyable as much as xPlane. Actually xPlane balances difficulty and ease. xPlane can be shown as an easy game but it is only for gamers and you need gamers skills like focusing and excellent response capacity. Furthermore xPlane original than other similars. 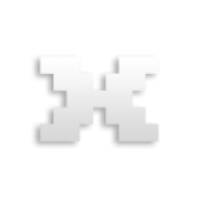 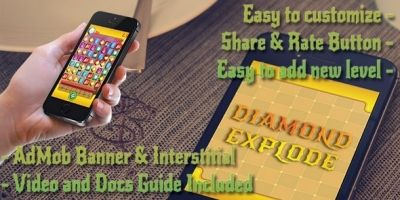 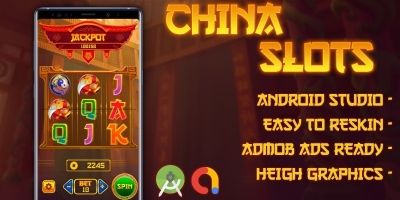 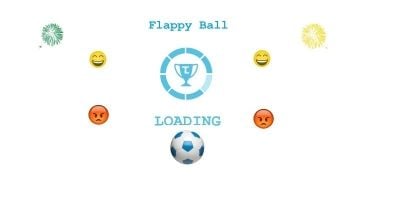 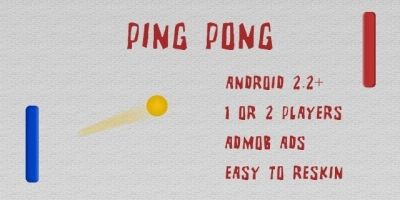