The Viking Hero is an amazing and addictive game full of adventures.
Overview Reviews (0) Support (0) FAQ (0) 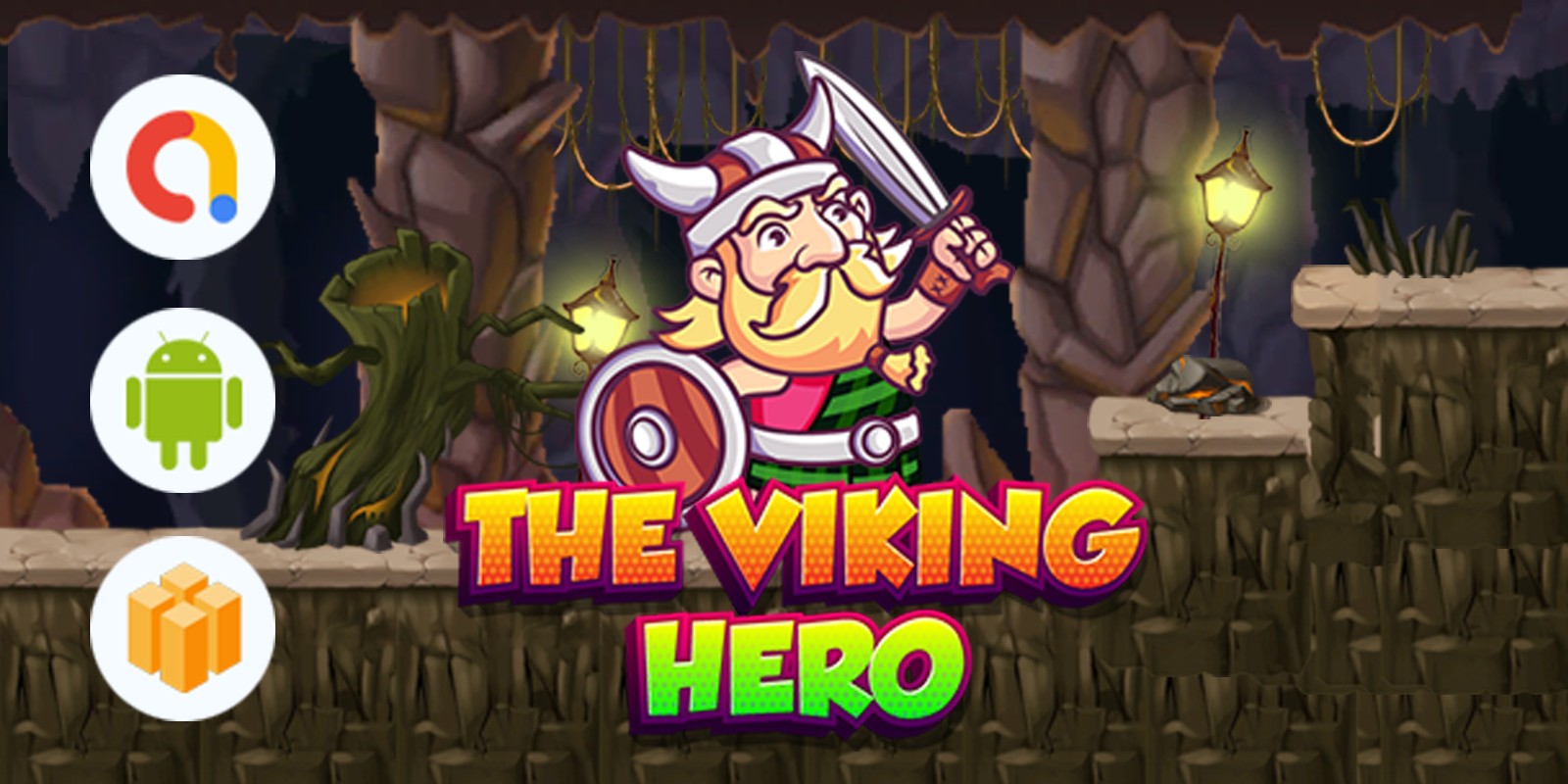 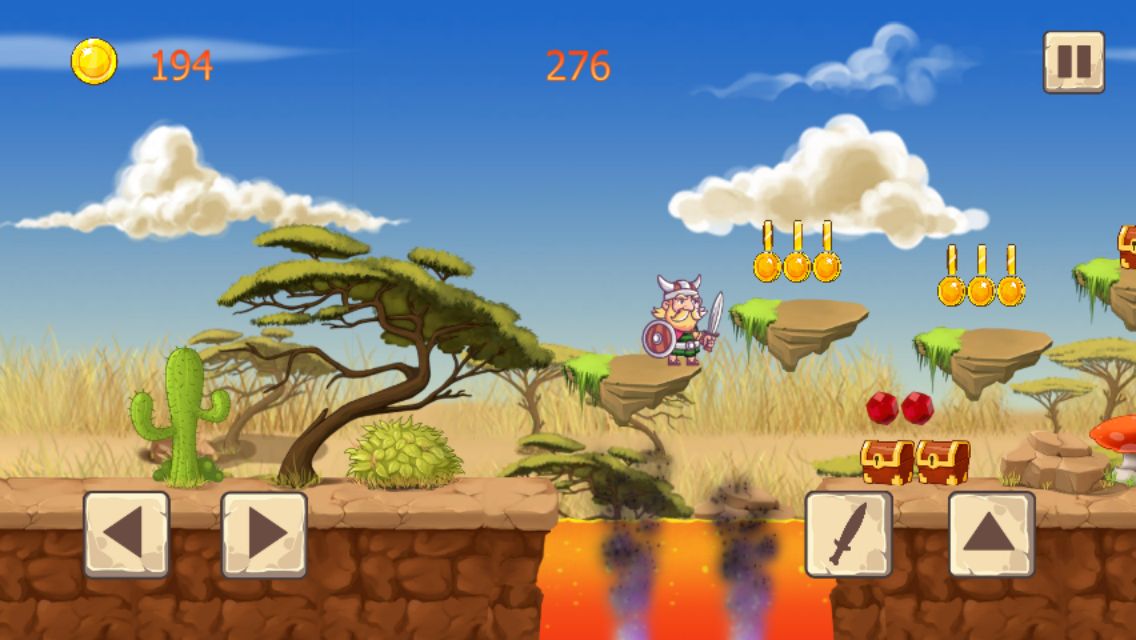 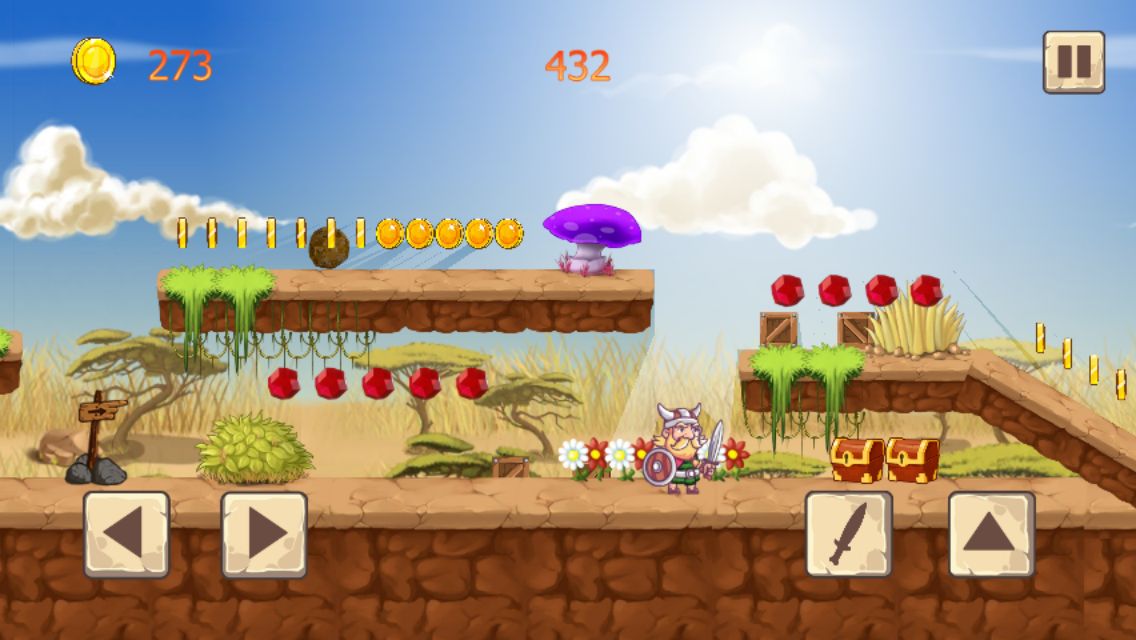 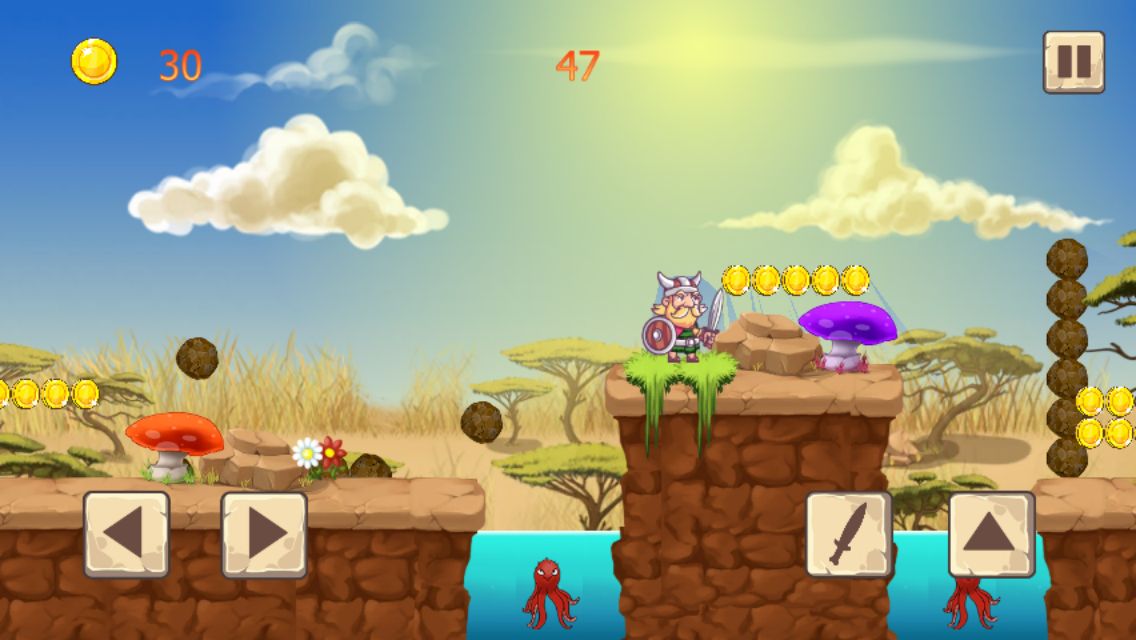 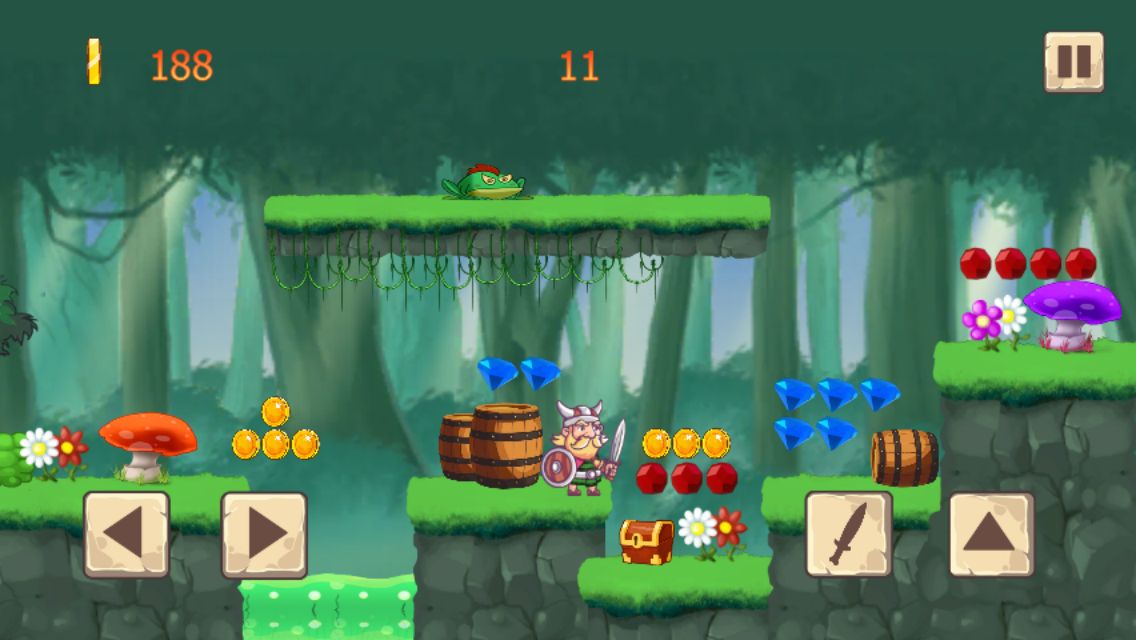 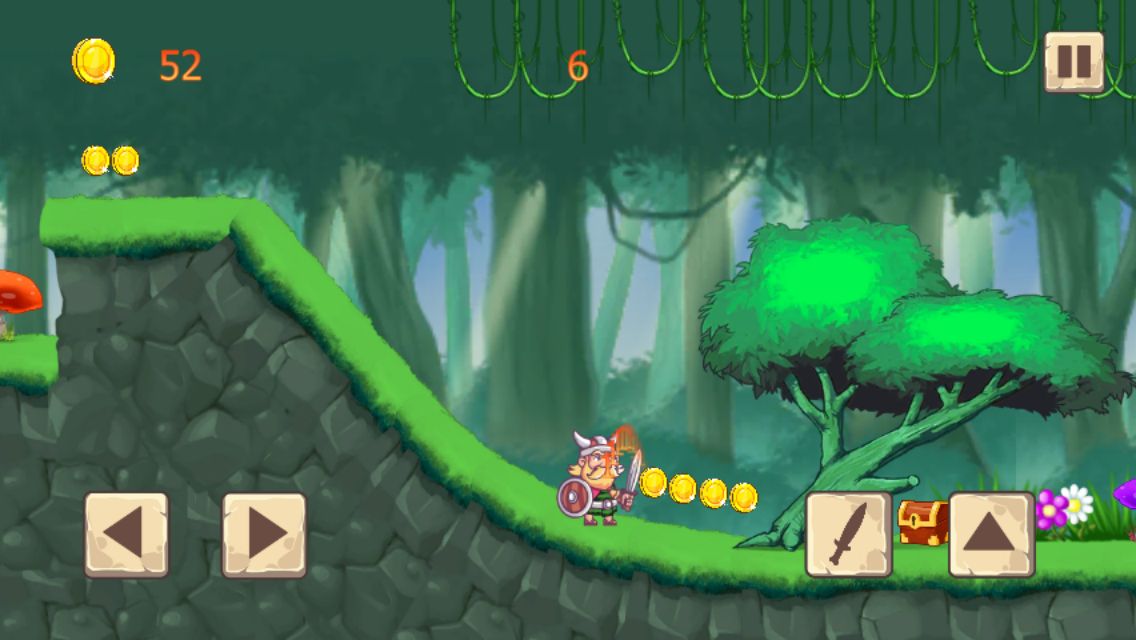 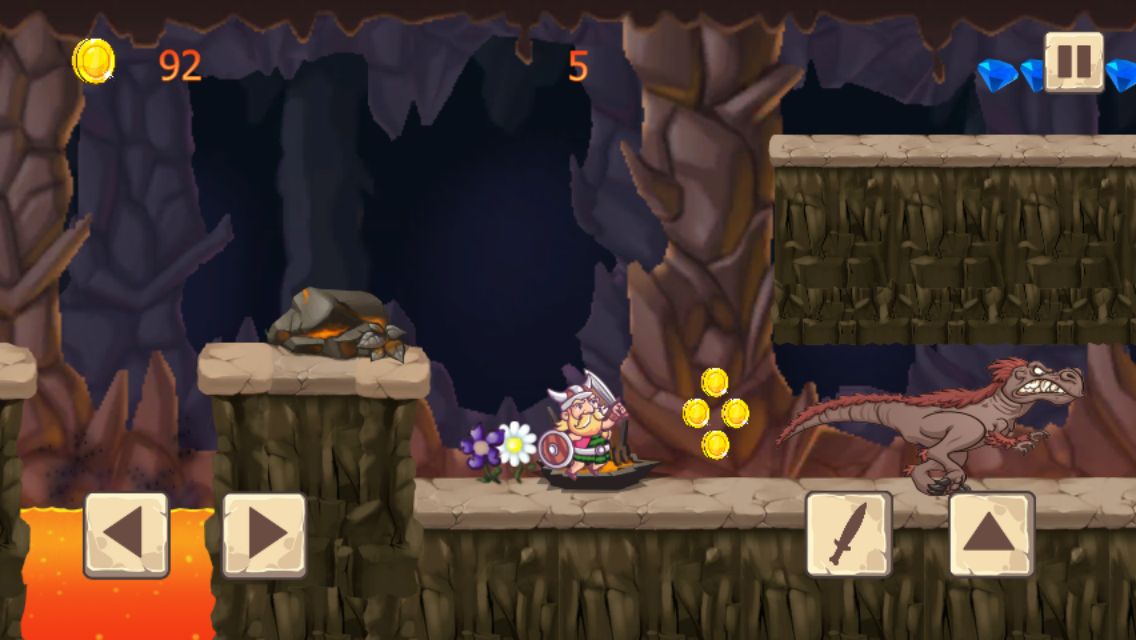 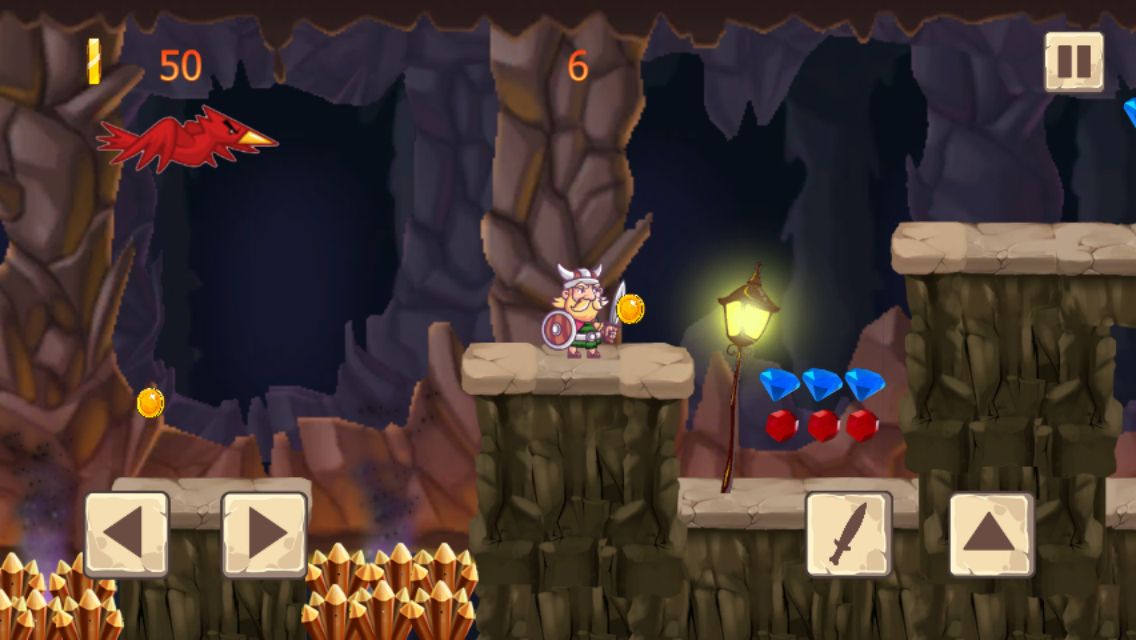 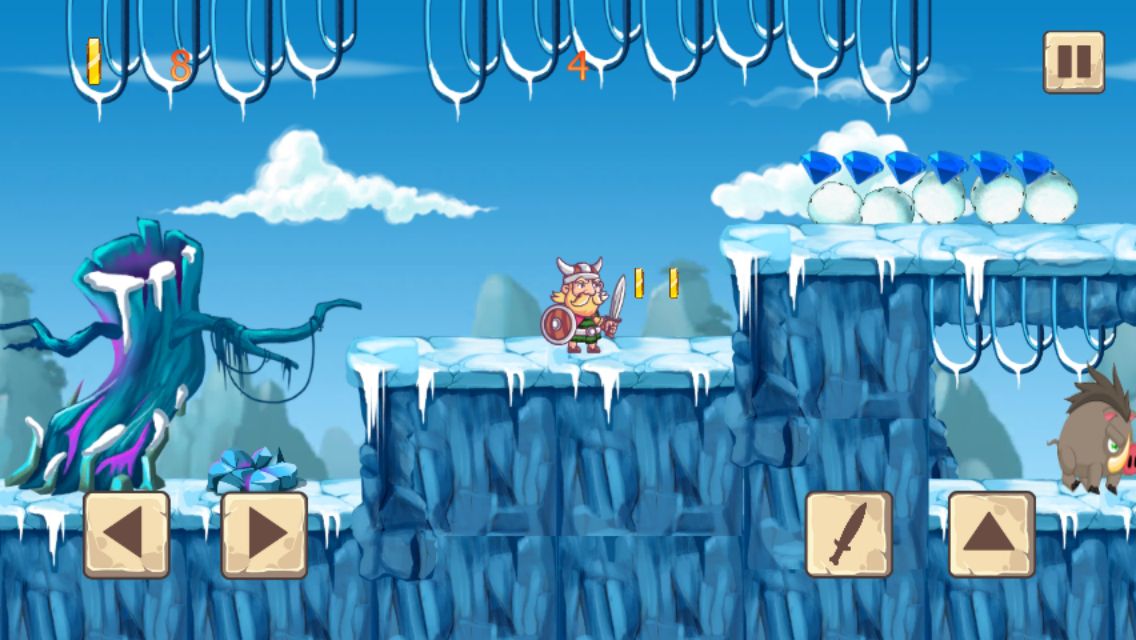 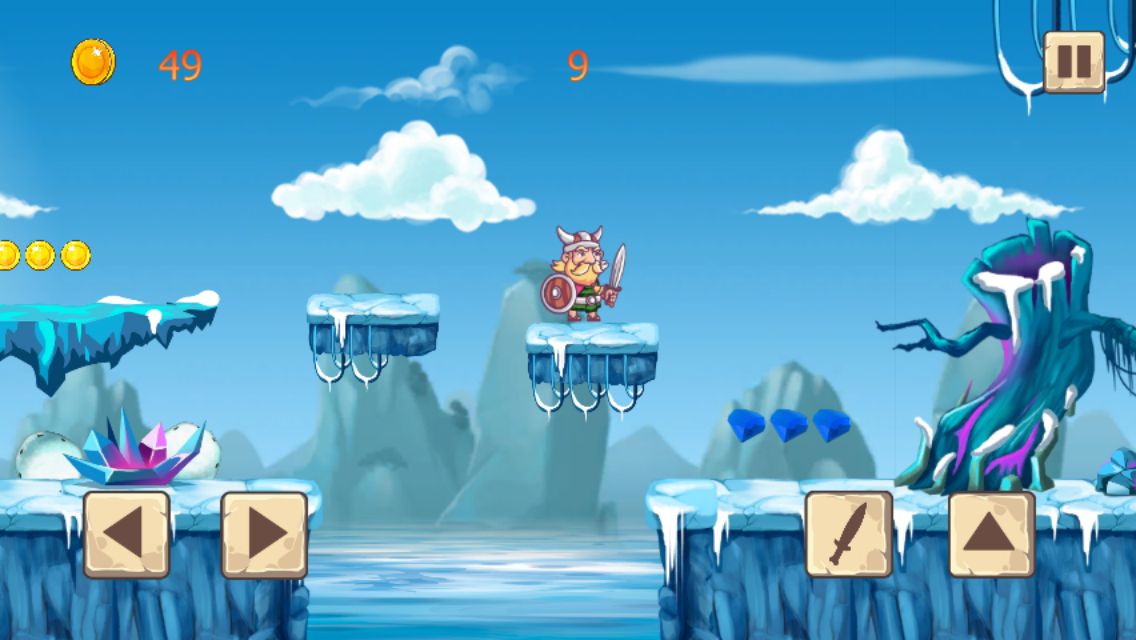 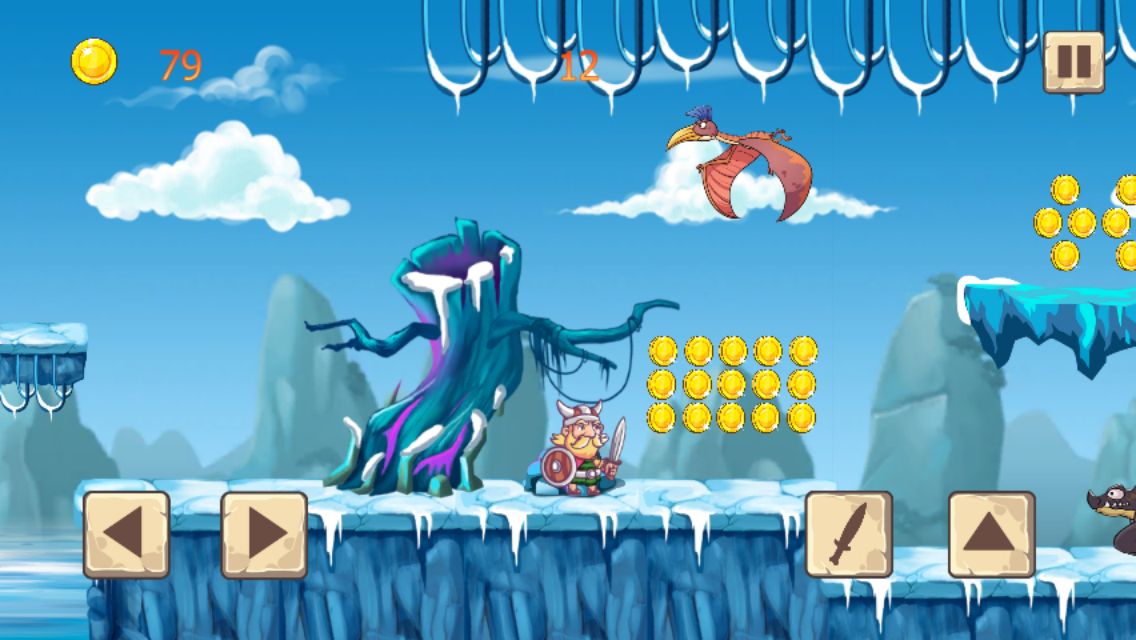 The Viking Hero is a classic platform adventure game, tell the story of a Hero on jungle island surrounded by the earth’s oldest creatures.
In the world of the Viking Hero, many dangers, enemies, troubles, obstacles, difficult traps and bosses defend Hero's way through the jungle,
castles and worlds. To find the treasure, it will jump and run many obstacles, fight and shoot against fungi, hedgehogs,
evil turtles, poisonous spiders, autobot and many other monsters.

+ This game has been created with buildbox 2.3.3 (BBDOC file included)

• This game has generated by buildbox 2.3.3 software
• Easy Resking with [Spritesheet Editor]
• Support newest API 27 or latest API Version
• There are Help Documentation for easy reskin

-In the Documentation you can search detail information on how to re-skin this project.
-You can change settings all of game process, it’s easy, you just need to change value in settings file.
-Also you will be able to setup Ad-Mob in just a minute by inserting your ads IDs and nothing else!
-Project have good documentation and you can contact us for solve your problem!
Thanks for stopping by
If you like our work and purchased one of them , don’t forget to rate and follow to receive all our new work
For Support :
Feel free to contact us
Give us feedback or any advises
enjoy 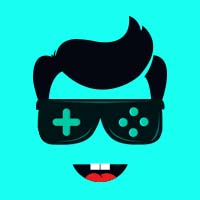 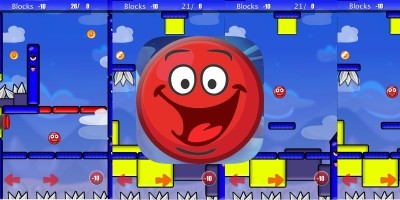 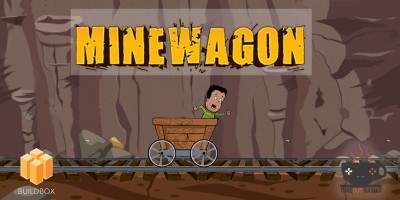 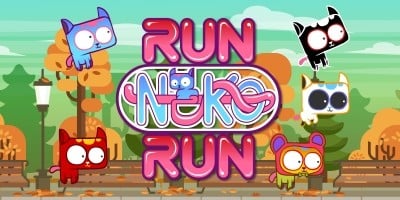