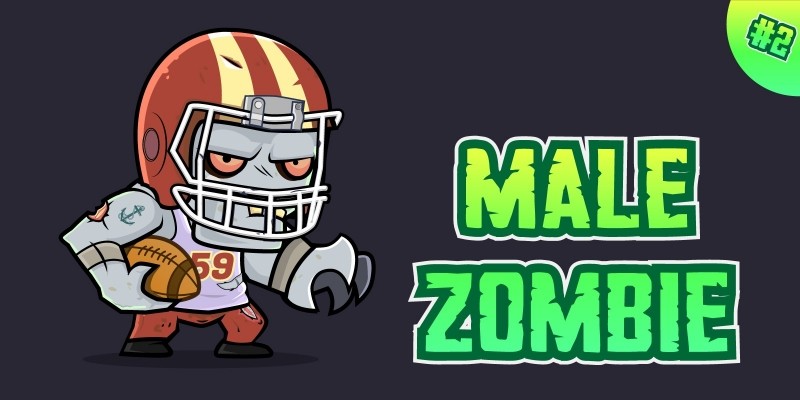 This character is an American football player turned into a zombie. Even as a zombie he keeps a tight hold on the football..

The package comes with PNG sequenced animations that enables you to develop your game independently of any requirements.However,

Need support? Contact us at [email protected] or through our webpage https://2dgamearts.myportfolio.com/ 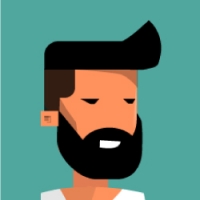 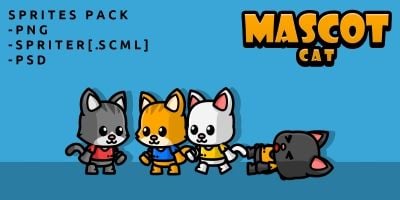 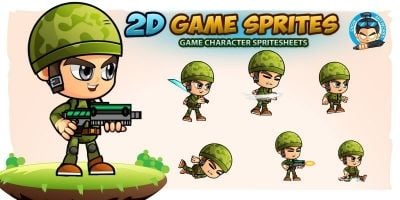 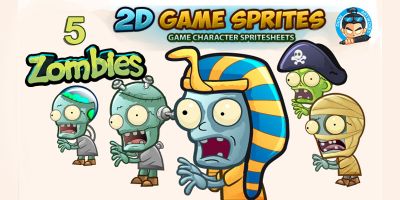 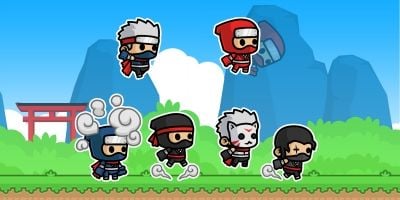