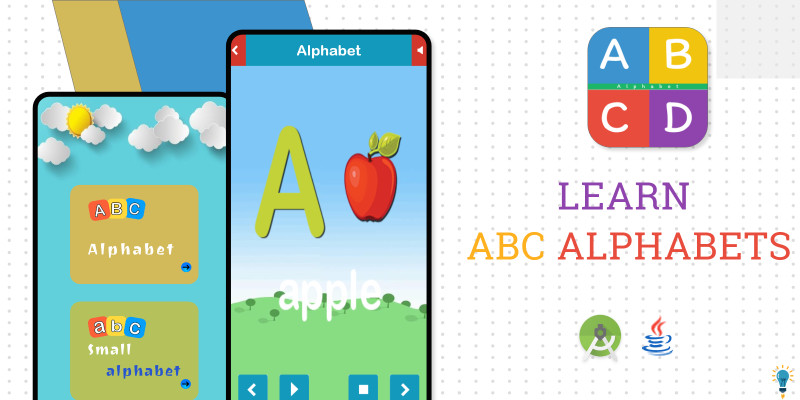 This app is the best way to teach kids how to trace alphabets and sequence.

Learning alphabets and numbers are easy with this game. 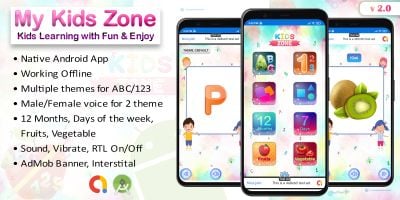 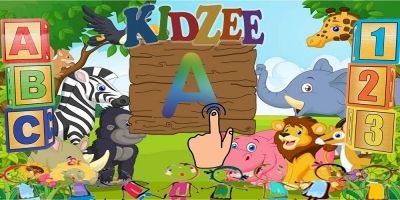 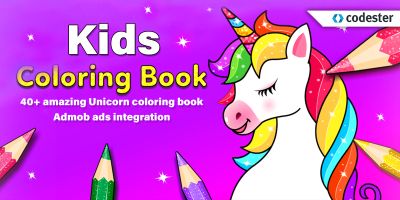 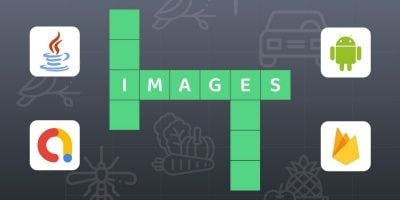