Manage all of your twitter business account from one place, Easy and fast.
Home / Scripts & Code / PHP Scripts / Social Networking

Manage all of your twitter business account from one place, Easy and fast.
Overview Reviews (0) Support (5) FAQ (0)
× This item is temporarily not available for sale 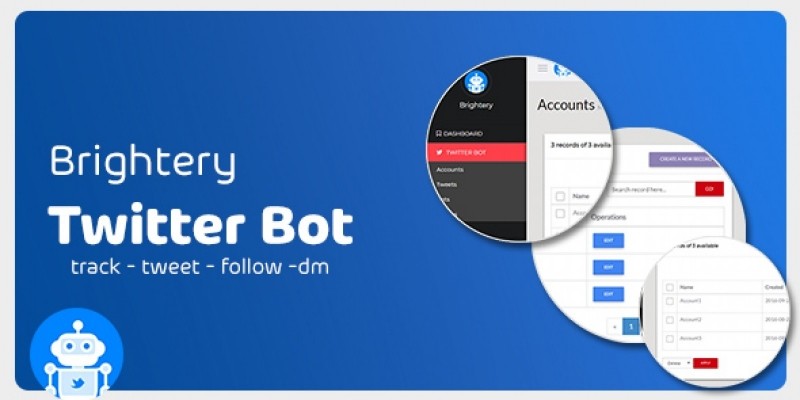 Being active on Twitter is one of the most important things to gain twitter followers, With brightery twitter bot you can use it for several purposes and make more followers in your followers number on twitter.

We can detail What Brightery Twitter bot can do in:

Auto retweet, when your audience talk about something you do, track a hashtag, a phrase.. and more.. make it dynamically retweet when they do with your Twitter business account.

Time to start your bot and to end that bot work.

Set limits or make it forever

Of course no human would like to see a bot answering? right? that's why you can set a tweet sets, Edit unlimited of predictable messages and tweets to send randomly in some situation.

Import Tweets? is that possible?

Yes, you can also import tweets to our amazing twitter bot platform to gain twitter followers through your amazing variety of tweets. As CSV file.

Yes, You can also use proxies. 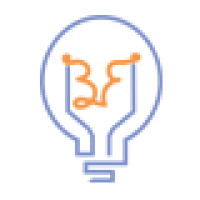 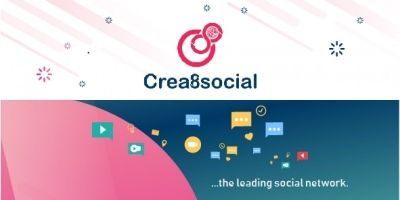 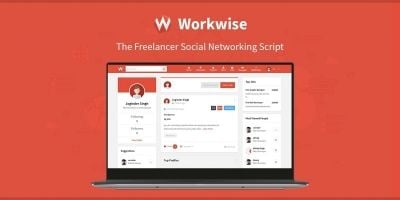 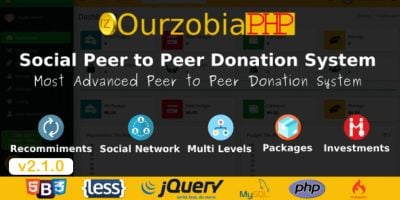 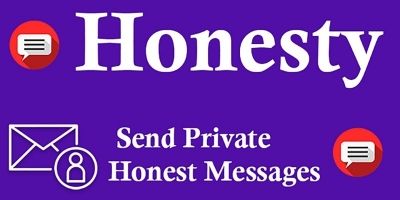