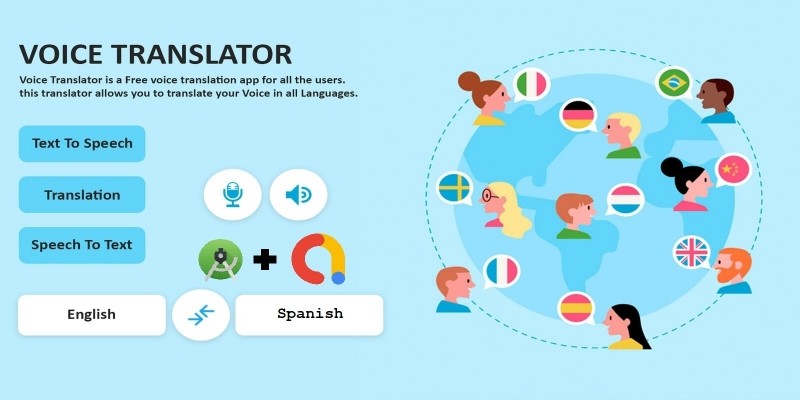 All In One App, Watch All Videos

A compact and easy to use voice translation, translate your voice and speak aloud the translate results. allowing you to travel, communication, social networking is no longer a language barrier.

Voice Translator Free can also be used as you learn and understand a language tool, a carry your own custom dictionary. Your voice will be translated and saved locally, used in offline. Besides, Camera OCR tool will be useful when you have problem with a long paragraph or a language that you can not type, you just need to shoot and Free Voice Translator will help you translate.

You can hold a conversation in any language , with the help of voice translator, translating different texts and use the button to talk application.
Learn languages quickly and easily, speaks your language to translate from written or spoken in the language of your choice , more than 80 languages in text as Spanish English, French, German Italian, Korean, Chinese, Japanese, and 44 languages spoken as those mentioned above and many others like Arabic, Danish, Dutch, Portuguese, Russian, Finnish, Indonesian, Turkish and Vietnamese.
translate voice is able to translate voice into several language. you can use the voice recognition system and listen your translation as well. Talkao translate voice has word suggestion and spelling correction, spanish and english dictionary.
You can check all your translations in search history, get synonyms using the dictionary. Share text and audios to other apps. 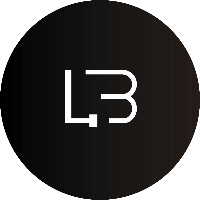 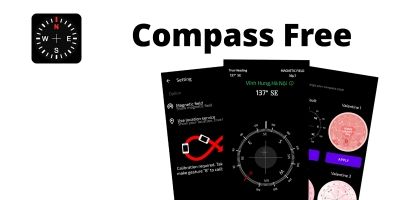 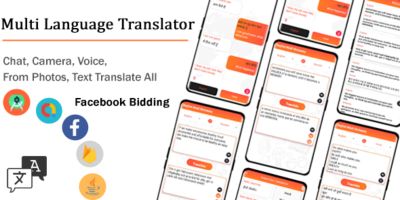 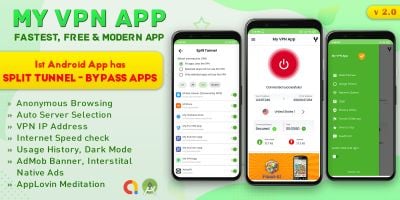 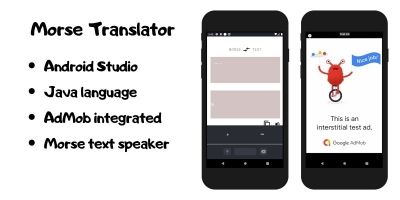