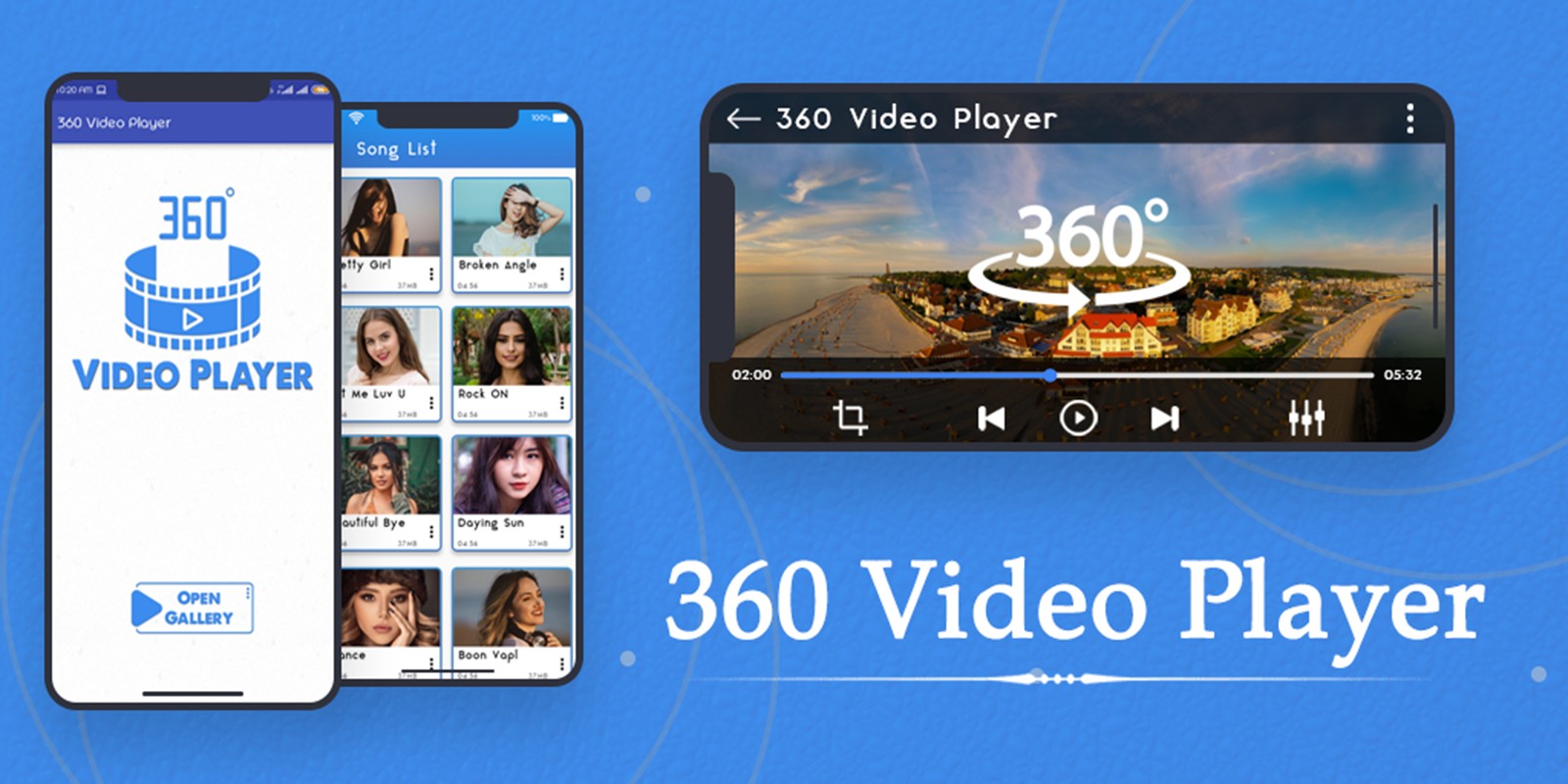 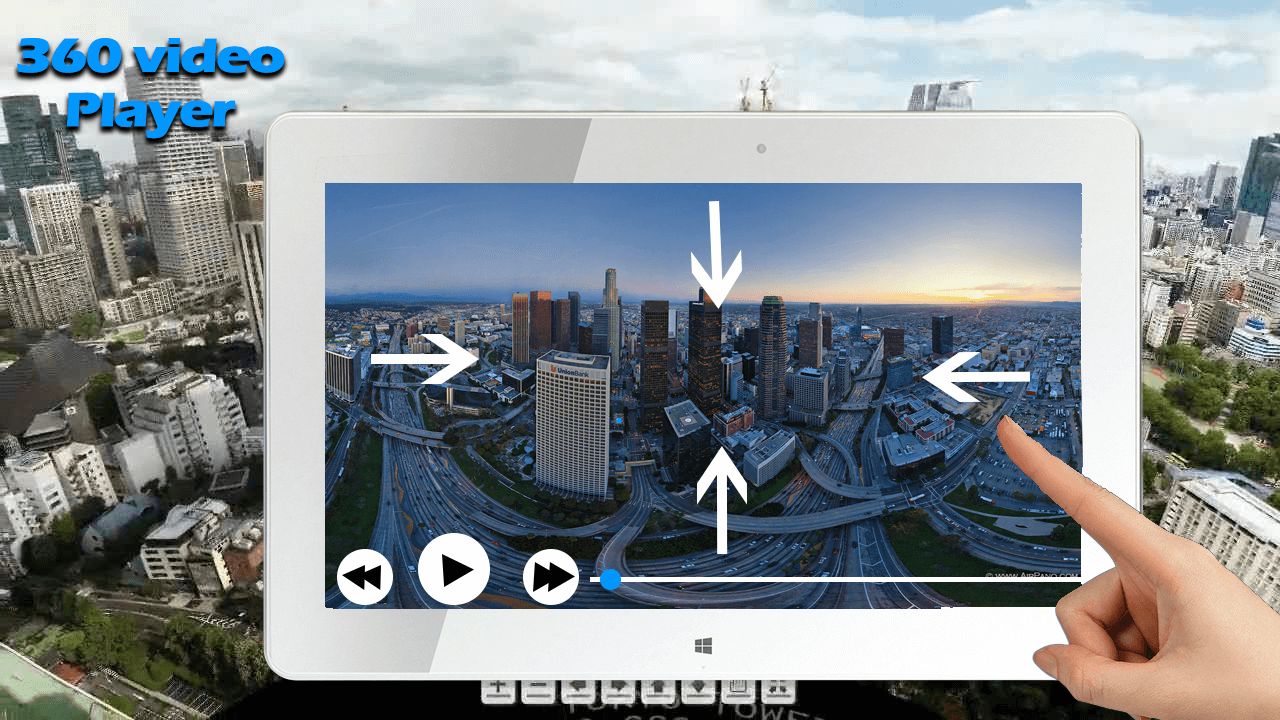 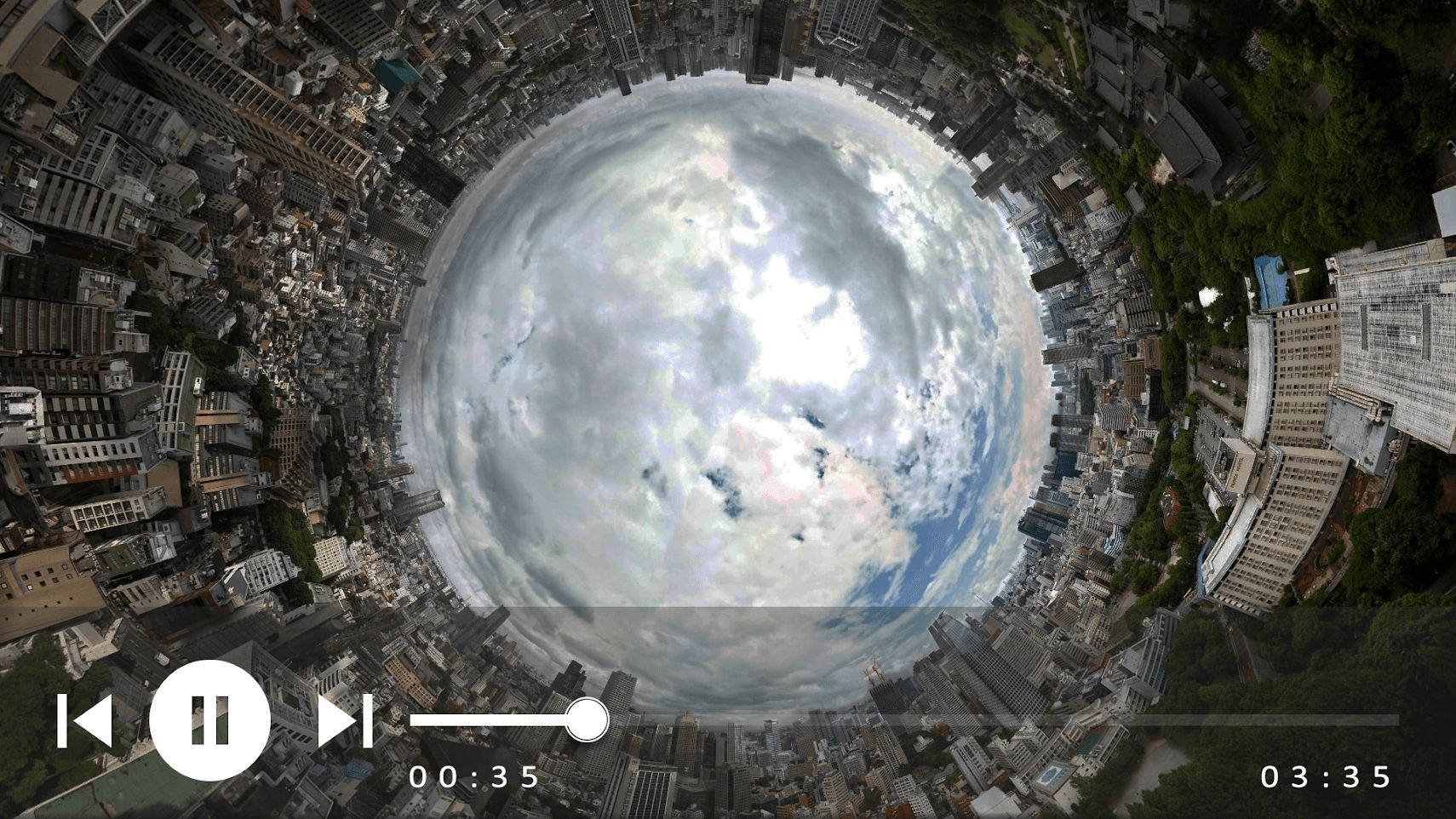 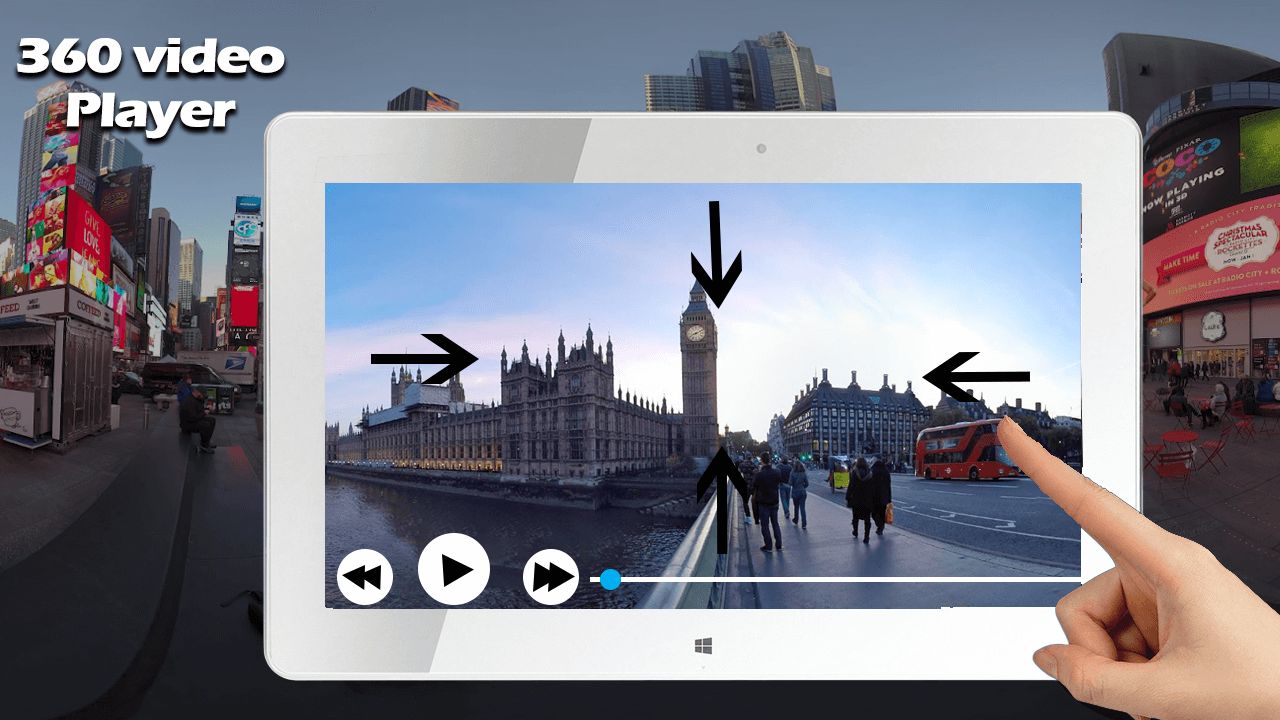 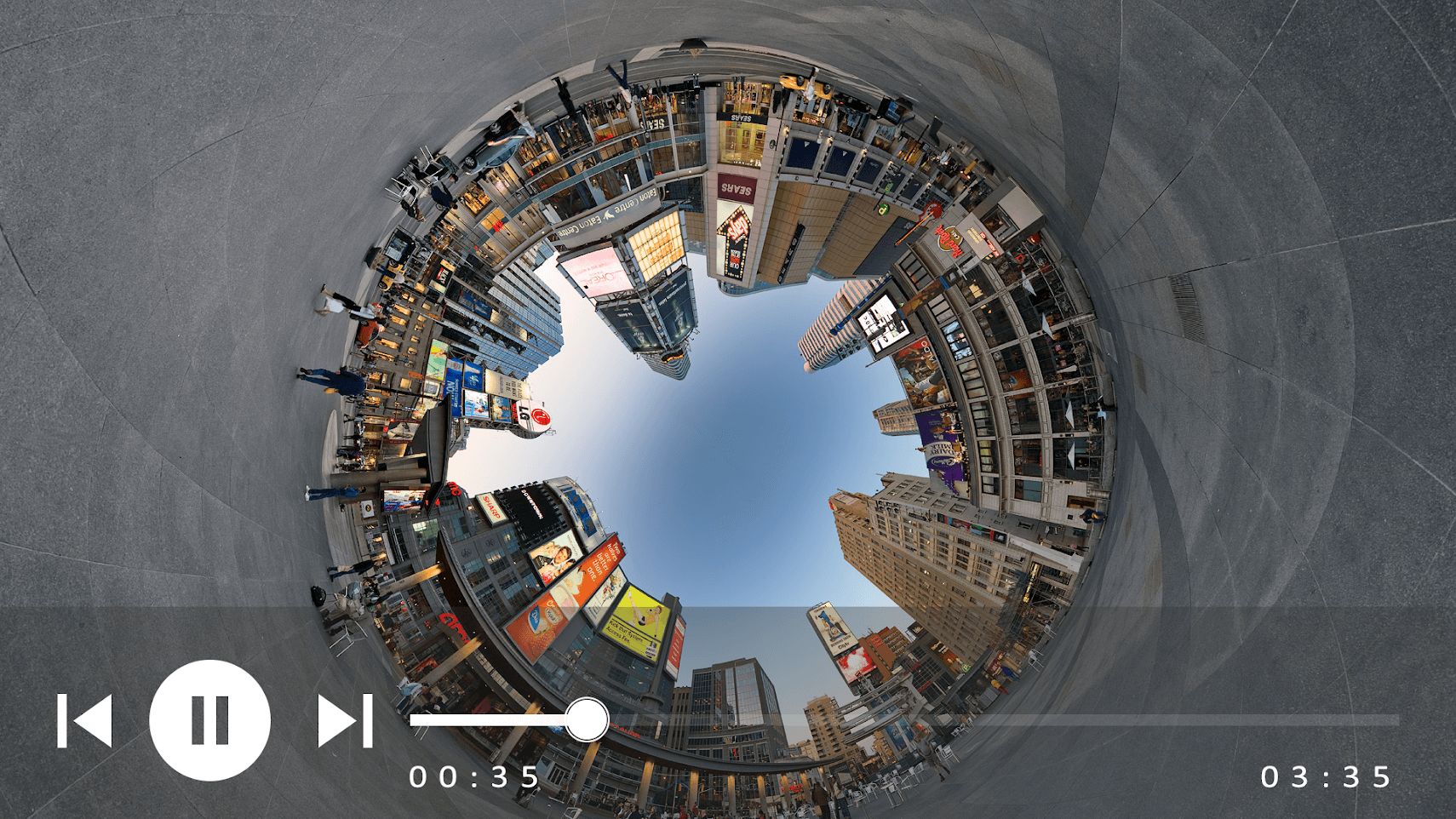 An amazing 360 Cardboard video player. Video 360 Player Multimedia – SBS Watch Free allows you to watch the 360º video immersive. The virtual scene of this app is presented with 3D scene.

An easy control way has been provided. All functions of this Cardboard App could be controlled via “Gaze Selection”. In the other word, you don’t need to take out your phone for function control.

Furthermore, “Auto Quality Control” gives you a better movie-watching experience that will definitely impress you.

360 Video Player is a free and powerful player app that supports all modes including panoramic 360°videos, 2D and 3D videos (half side by side). You can watch 3D\2D\360°movies in the phone. 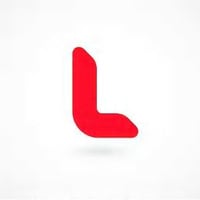 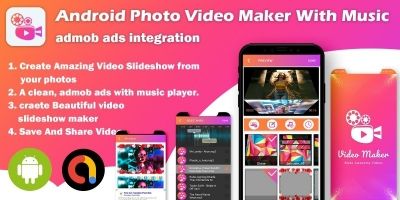 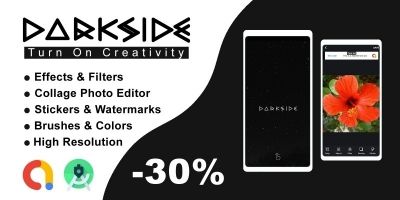 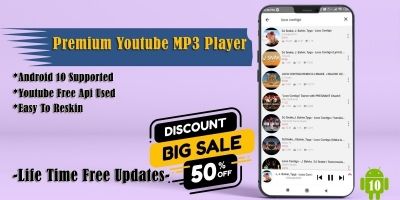 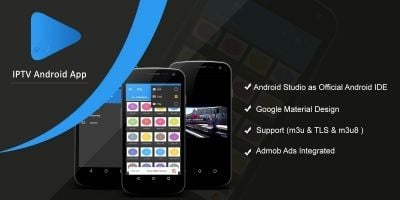