Full game template for the international draughts on Android platform

Average rating of 1.0 based on 1 votes
Home / App Templates / Android / Games / Board

Full game template for the international draughts on Android platform 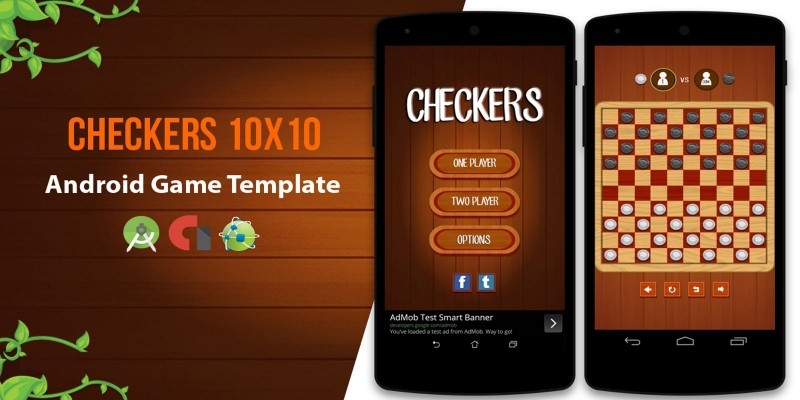 This Draughts 10x10 game also known as international draughts, Polish draughts and international checkers is a classic and well-known strategy board game played by two players on a square 10×10 game board. There are two modes provided; the Standard and Giveaway modes. The game rules can be set to suit your game play before starting any match. It can be played either against Android (CPU) or a friend.

The game is monetized via below in-app advertising:

You can try the game on actual android devices by downloading the demo apk file here.

The game was developed using native Java, libGDX and Android Studio as specified below:-

Here are some steps for the re-skinning process:-

Don’t worry, the details of setup and the re-skinning process can be found on the provided documentation. 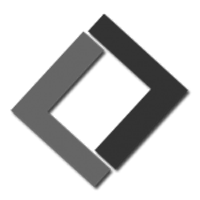 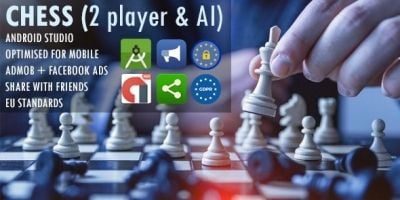 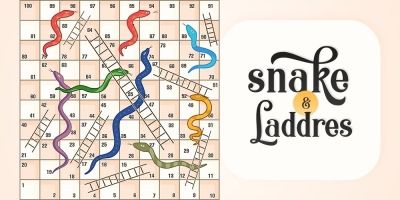 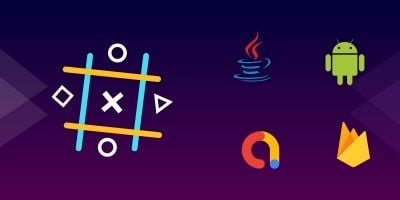 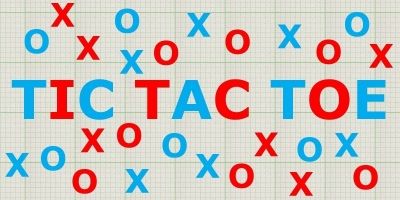