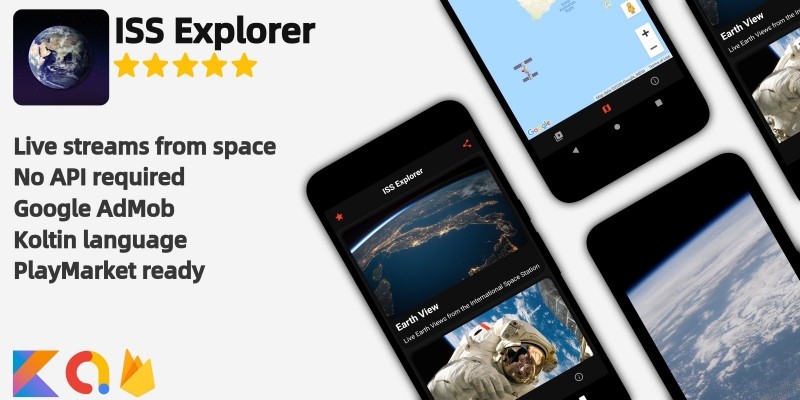 Would you like to see the Earth from the International Space Station astronauts see it? It is now possible to see Earth 24 hours a day, 7 days a week, through the live transmission of the Space Station's cameras

If you are a lover of space or astronomy, you will like ISS Explorer!

ISS Explorer gives you on live, and in HD quality, the transmission of video of the Earth from the International Space Station.

For custom development work and installation services you can request a FREE quote directly from the author of this product.
Request a Free Quote 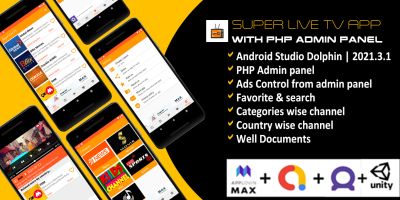 Pixel - All In One Editor 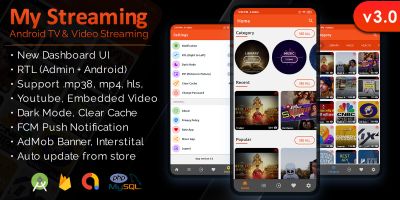 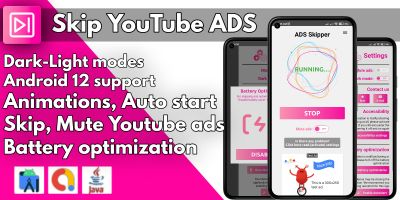